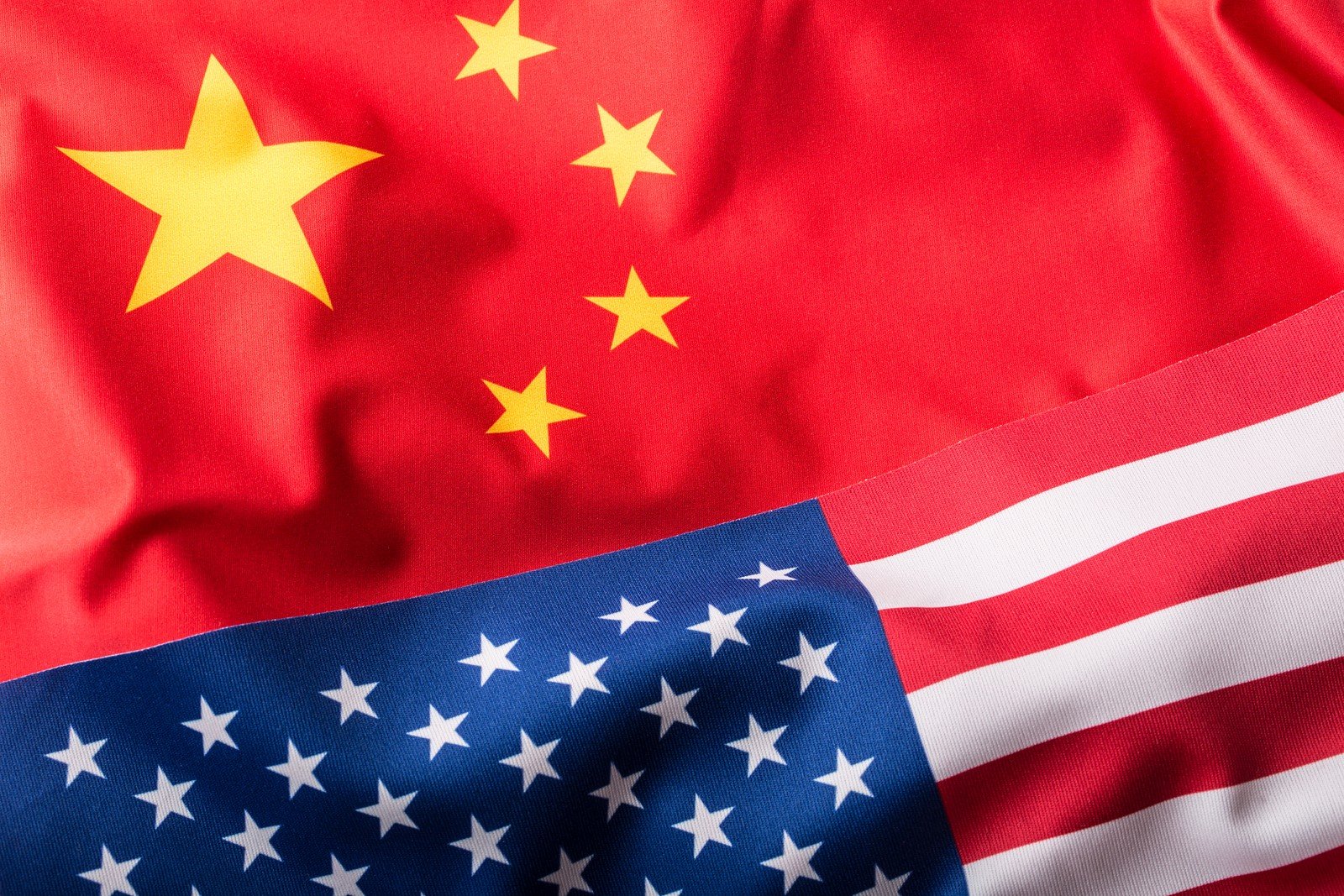 Every now and then, you’ll see a headline about some country potentially overtaking the United States (U.S.) economically. But no forecast of such nature is taken more seriously than when the country being touted to surpass the U.S. is China.

There’s a reason why China keeps coming up in conversations about the next big global economic power, and that is China’s rapid growth that spans three decades.

In 2010, China finally dislodged Japan as the world’s 2nd largest economy in terms of gross domestic product, after experiencing faster than usual growth in the last 30 years.

The country’s rapid growth was propelled by its equally fast urbanization, which some say is the quickest in history. Now, many forecasters are saying the Asian nation eventually overtake the U.S. in terms of sheer output.

Another factor that lends credence to claims that China is on the verge of surpassing the United States is China’s purchasing power parity.

As of 2014, China has topped the United States in this regard, with the International Monetary Fund estimating China’s purchasing power parity to be at $17.6 trillion. That is 1% more than the United States’ $17.4 trillion.

Looking at future growth potential, China is currently in a very good position to sustain its growth. While many agree that China’s growth rate have slowed considerably in the last two years, it is still forecasted to maintain a significantly higher growth rate than highly industrialized economies like the United States.

Economists peg China’s growth in the next 35 years to average at about 4.6% annually, while the United States is projected to grow by only 2.4% per year.

All these taken together paint a very rosy picture for Asia’s biggest economy. Absent any world-changing event like a global war or a political revolution within the communist regime, China could soon be on its way to the top of the world’s economic order, and that could be as soon as 2028, if forecasters are to be believed.