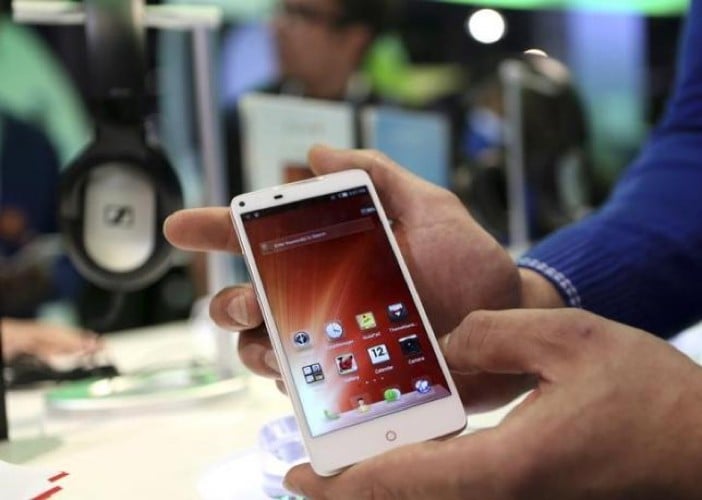 Chinese smartphone manufacturer ZTE says that it expects to ship 20 million smartphones to the US this year, an increase of more than 20% on last year, the company’s US Chief Executive Officer and Chairman Lixin Cheng said in an interview earlier this week.

ZTE, which is based in Shenzen, China, saw its smartphone shipments to the US rise more than 50% in 2014, more than the company’s global shipment growth of 20%, as it aims to become one of the top smartphone vendors in the US by 2017.

The company ranked fourth in the US market in the first quarter of this year. ZTE has been rapidly expanding its smartphone business in several foreign markets as it seeks to become one of the world’s top global handset makers, despite a slowdown in smartphone sales at home and the rise of domestic rivals such as Xiaomi.

A high profile marketing campaign in the US, as well as being the official smartphone sponsor of three US National Basketball Association teams, helped to boost shipments last year. Cheng said they would build on this in 2015 by forging new deals with at least one more national basketball team.