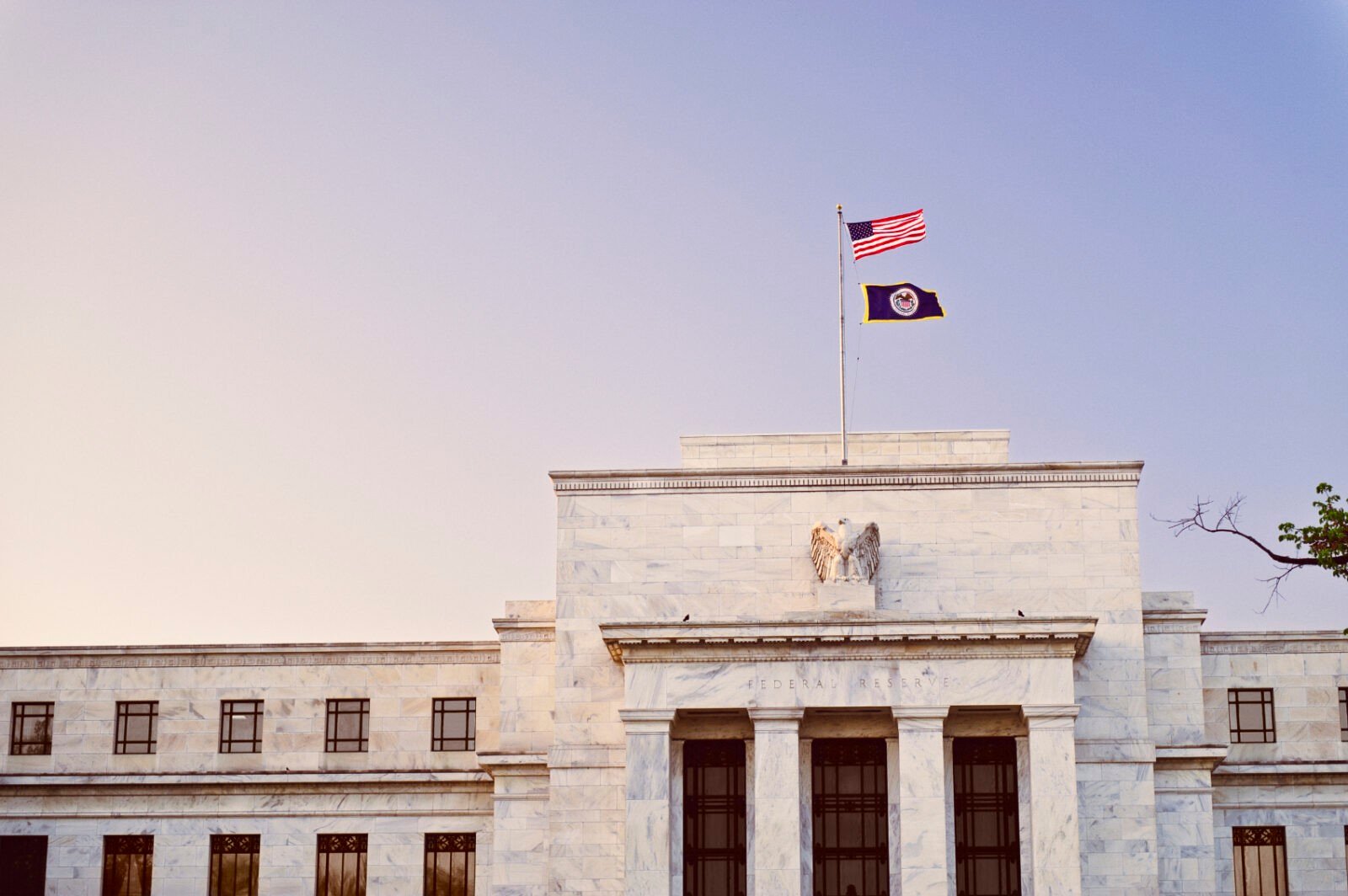 It looked like the stock market dodged the bullet when the latest Federal Reserve minutes were revealed. According to the minutes, the Federal Reserve is not going to be raising rates immediately. This was enough for the stock market to rally. However, it is not much of a rally if you realize that the Dow Jones industrial average either spikes up or declines by three figures. Think about that. Almost everytime it moves, it is in three figures. That is how volatile the market is.

A lot of this is due to the fact that many investors made a lot of money with the current rally. They are just looking for signs to get out. They are looking for signs to cash in. It doesn’t take much to spook people, and against this backdrop, it is worth noting that Federal Reserve Chair Janet Yellen mentioned this past Friday that it may still make sense for the US Federal Reserve to raise interest rates this year. Of course, she didn’t want to freak out the market so she said that any increase would be gradual. Regardless, with mere talk that inflation is ramping up to a point where it needs US Federal Reserve intervention should play out in market sentiments for the midterm, it means that there is an exit point for investors looking to cash out to look forward to.

While a lot of market analysts say that any US Federal Reserve rate hike would be bad across the board, I beg to differ. If anything, this would be a safe and secure signal from the US Federal Reserve for people looking to exit the market to look ahead to a particular event. Expect this to be priced in to the stock prices. I expect this to put constant downward pressure in the market so that it is more realistic. You have to understand that right now the market is simply running on fumes.