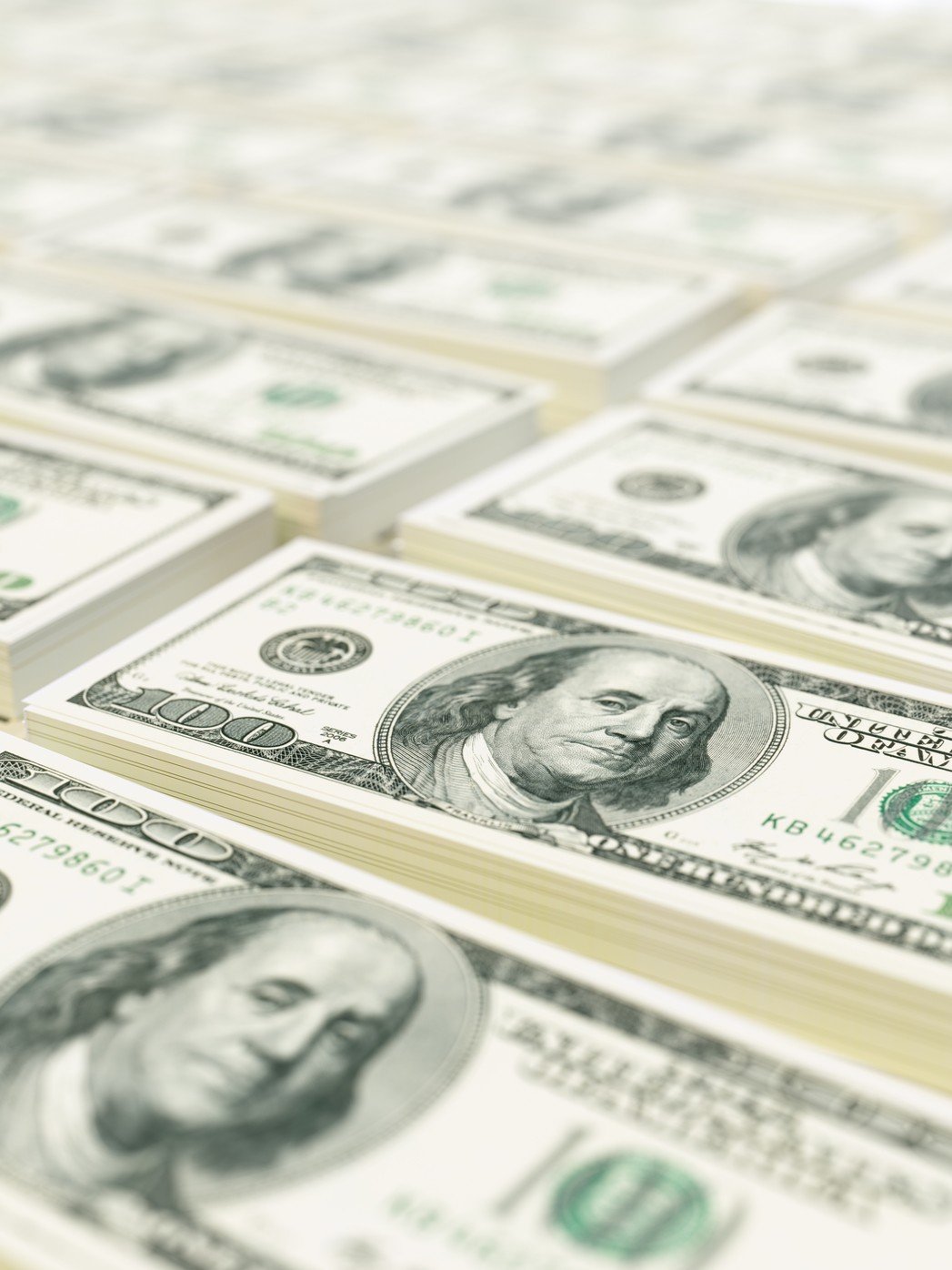 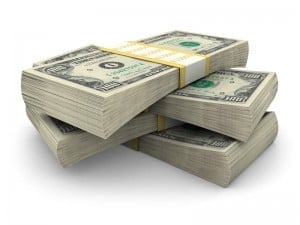 The big drama playing out currently around when the US Federal Reserve would start hiking interest rates is really a big open debate as to what constitutes “normal”. The reality, if we are going to be honest with ourselves, is that we are not living in normal financial times. A big part of the reason why stock prices are so inflated in the United States is due to quantitative easing. The US Federal Reserve started printing up money to buy toxic debt and other private and public bonds. The US Federal Reserve basically created money out of thin air, and cleared out all these debts and obligations. What do you think the market would do? Freed from all these toxic debt and bad performing loans, the big financial players started pouring a lot of that money back into the stock market.

This is a moral hazard. It really blows my mind that the US Federal Reserve didn’t think that far ahead. Instead of channeling that money to Main Street where it can create real jobs and real economic activity which reduces real growth across the board, a lot of that money just went into speculation. The first to go, of course, were the stocks worth investing in. When those were overbought, the action then turned to riskier and riskier stocks. We are then left with this current ridiculous situation with Twitter worth billions upon billions of dollars. Imagine that, a company that is not making any money worth billions and billions of dollars. That is the crazy situation we are in.

Unfortunately, a lot of market players think this is normal. A lot of market players think that this is the natural order of things. The US Federal Reserve, headed by Janet Yellen, is simply just trying to put on its mommy and daddy pants and telling the party of hyper-active preschoolers, “Hey, this is not normal. This party has to end.” All the US Federal Reserve was trying to do was to come up with a mechanism that would slowly put on the brakes so that the financial markets would become normal again. We are talking about normal interest rates, normal rates or inflation, and yes, normal rates of stock appreciation.

However, just like any preschooler hopped up on sugar, don’t expect these stock investors and stock speculators to take this lying down. They are going to have a temper tantrum. This is what all the drama is. When you see the Dow Jones industrial average spike up by three digits and then crash down by three digits, it is really just a reflection of the market’s temper tantrums. At the end of the day, I am hoping normalcy will return. We can’t afford the alternative.