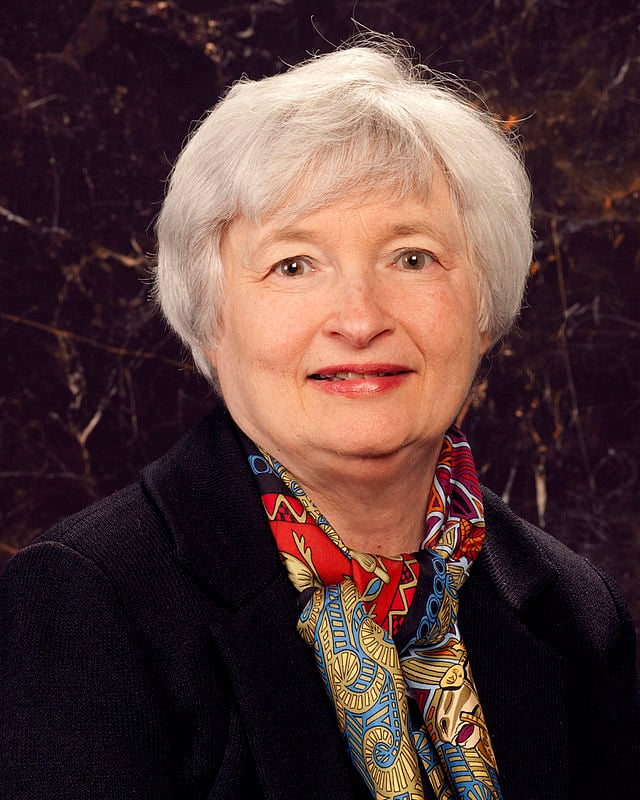 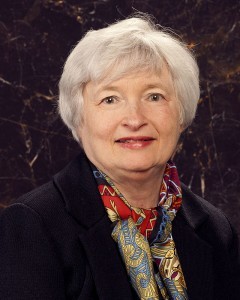 Interestingly enough, the word “patient” has had a very rich meaning recently. If that word gets dropped, it means that the stock market would probably spike up because the Federal Reserve will probably not be raising rates anytime soon. However, if that word is missing, this can unleash a downward speculation in the market. This can be read as the Federal Reserve sticking to its guns and raising interest rates sooner rather than later. This would, of course, lead to declines in the market. Whether it is a crash or not remains to be seen. A lot is hanging on the words that the US Federal Reserve would use in its report.

With that said, if Janet Yellen and company do decide to use the word “patient”, they have tremendous economic cover. Why? US inflation rates remain muted. Inflation is currently not a threat. Since the whole point and rationale behind raising interest rates is to guard against an overheating economy in the form of rising inflation, holding off on such a hike makes sense. She definitely can lean on the low inflation figures to justify putting the brakes on a US Federal Reserve interest rate hike.

As far as I’m concerned, this would be a bad move. It would make sense for the Fed to slam on the brakes now rather than later. The truth is that we are currently in the middle of a rapidly inflating asset bubble, and speculation has won rampantly. It is better to let some air out of the bubble now rather than let it explode and cause even more damage than it needs to.