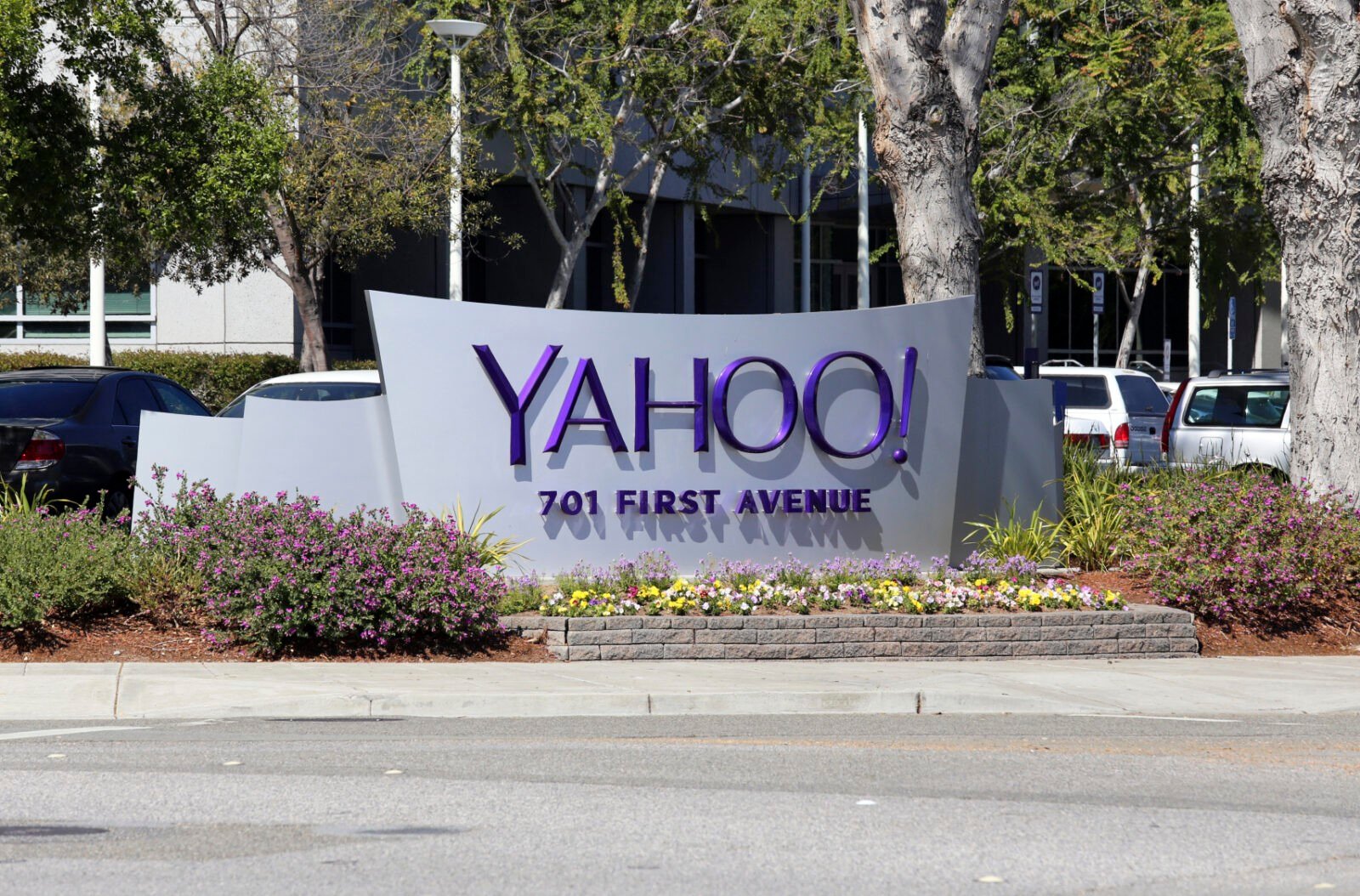 The Wall Street Journal ran an article recently that said Yahoo! plans to discuss whether to sell the company’ main business in addition to its stake in Chinese Internet company Alibaba.

It may be a timely move – Yahoo’s stock price has already fallen at least 30% this year due to poor company performance. A sale of its businesses could be the best way to prevent the company from folding in the not-too-distant future.

Yahoo has faced many challenges recently. The company’s share in Alibaba (15%) is worth around $32 billion, and it’s stake in Yahoo Japan around $8.5 billion. Analysts also say that Yahoo’s core business (news, search, email, entertainment and business content) is worth around $3.9 billion. 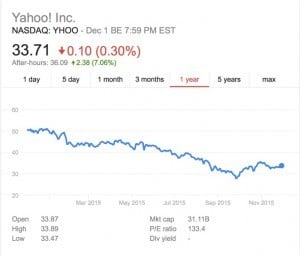 But the company’s poor performance is largely blamed on president and CEO Marissa Mayer who moved over from rival Google in 2012, with the aim of turning the company around.

So far, Mayer has not been able to reinvigorate the company’s core products, and under her tenure the company acquired Tumblr for $1 billion and fashion company Polyvore for $200 million – neither has provided a satisfactory return on investment yet.

Despite these difficulties, the search giant still has a huge audience. According to Alexa (a web index), it’s in the top 10 sites in the US, India and Mexico and has a global rank of #5.