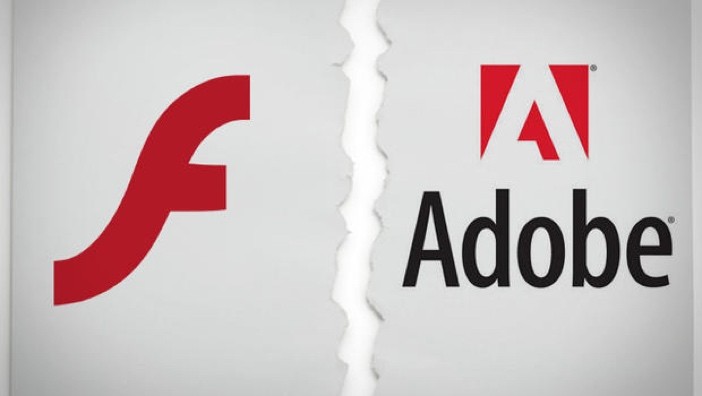 Flash on the web is dead. In a recent announcement, Adobe admitted the Internet video technology is no longer relevant and said it will “encourage content creators to build with new web standards”, such as HTML5. Adobe is also starting the transition by dropping the Flash moniker in its products – for example it has renamed it’s animation app Animate CC instead of Flash Professional CC.

Flash has of course been on the way out for almost a decade, partly as a result of lack of support on many smartphones (notably, Apple’s iOS devices like the iPhone and iPad), and also because it has become one of the most hated technologies on the Internet. Flash initially found success as a way to create web games and animation, but it has some disadvantages that have slowly become more prominent each year. Flash pages and players tend to be slow to load and also drain laptop batteries quickly. Flash has also been found to have many security issues, making it a risk for those using it on the web.

Admittedly, Flash isn’t completely killing Flash – that will be up to web developers. The announcement comes as stating the obvious fact that HTML5 has been taking over from Flash as the tool of choice for animation, video and interactivity. It’s also an open standard.

Adobe will now be able to position its main animation suites in a better light for future web use. Flash Professional CC can already create HTML5 content, and by changing the name to Animate CC, Adobe will be able to sell it as a general animation tool rather than one that only covers Flash. The name change will be effective from early 2016.

Adobe says that Adobe will continue to support Flash, but most of the focus is likely to focus on security. Adobe has been working with Google and Microsoft to bolster Flash compatibility and security in web browsers. It will also work with Facebook in order to ensure the security of Flash-based games. The company says it expects to see Flash continue in web gaming and premium video apps, because HTML5 and other standards are not yet mature enough to meet the needs of those areas.