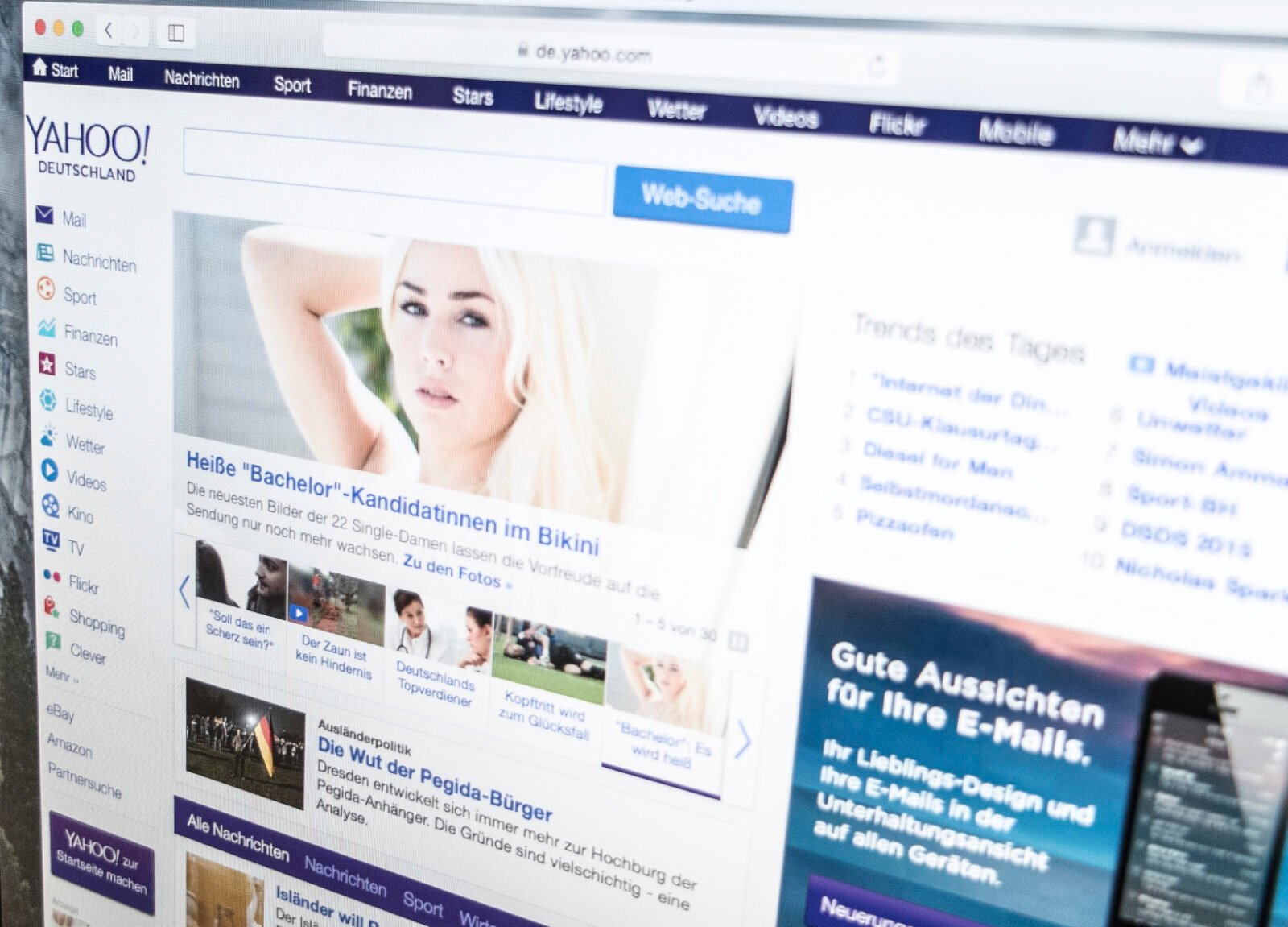 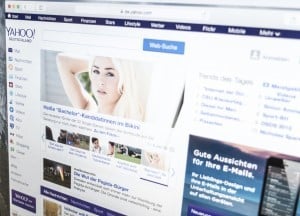 Yahoo (NASDAQ:YHOO) announced that it will be closing its only office in China. The Beijing research center is being closed as part of the company’s consolidation plan. Employees at the office are all being terminated with many stressing displeasure at Yahoo’s decision to close the office.

Yahoo has slowly been leaving the Chinese market. First, the company sold most of its operations to Alibaba in 2005. Recently, Yahoo has also stopped offering key services, such as email, to China-based users.

A company spokesperson states that the decision to close the Beijing office is to help the company save money. Struggling to maintain profitability, Yahoo faces strong search engine competition, with Google being the industry leader.

The company’s workforce size is currently 12,500 workers based off of data from the end of 2014. Several tech companies have left China due to either censorship or lack of traction within the Chinese market. Google withdrew partially in 2010 and gaming giant, Zynga, ceased their operations in China in 2015.

As Yahoo struggles to maintain profitability, it only makes sense for the company to close offices with large overhead. China is one of the most expensive countries in the world when it comes to research and development.