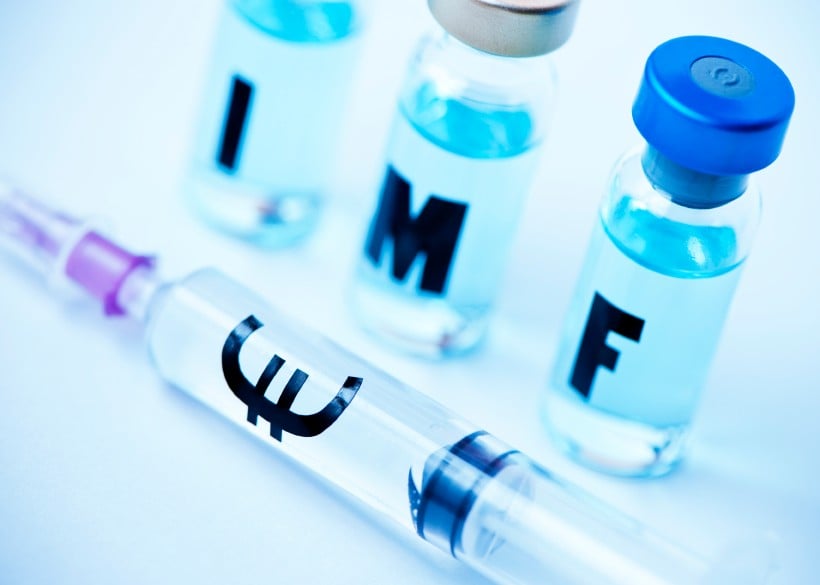 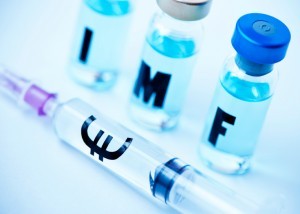 The recent debt deal with Greece isn’t really going to solve anything. Sure, it might push judgment day a little bit further into the future. But the fundamentals on the ground are still the same. You have to understand that the problem Greece is having is not strictly limited to Greece. To some degree or another, Spain, Italy, France, and other European countries bordering the Mediterranean are suffering from the same issues.

Going even further from the simple matter of fiscal irresponsibility, demographic issues, and fiscal priorities is the larger question of the conflict between political sovereignty and fiscal uniformity. This goes to the heart of the whole idea of a European monetary union. Too many fans of the euro say that the Greek problem is a strictly Greek issue. I beg to differ. I think it is a symptom of an even more fundamental problem: how can you be a member of a monetary union without giving up political sovereignty?

It seems that everybody in the whole European monetary union charade wants to have their cake and eat it too. It is easy to beat up on the Greeks for wanting to spend a lot of money on their previously lavish social welfare and entitlement programs and not have enough economic activity and growth, as well as capital, to pay for it. It is easy to blame the Greeks.

It appears that everybody has got blood in their hands when it comes to this looming disaster. I suspect that the market has already priced in Greece’s exit from the European monetary union. It is only a matter of time until one of the bigger Mediterranean players runs into fiscal trouble, and judgment day will come. Judgment day is all about waking up to the fact that unless all European union countries agree to give up a large chunk of their political sovereignty, fiscal discipline will remain an illusion.