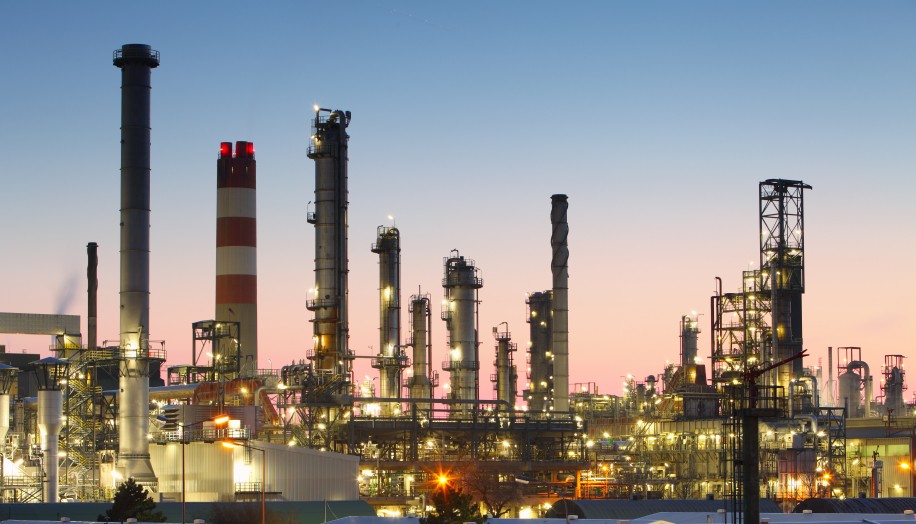 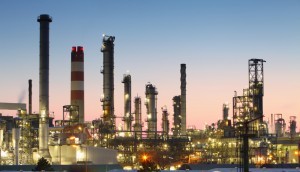 If the current U.S. refinery strike continues to widen and drag out, the big winner might be U.S. gasoline distributors and retailers. The refinery strike would extend zero or low production periods at major refineries. This can lower local gasoline supplies. Whenever local supplies decrease and demand either remains the same or increases, the price of gasoline would go up. This can lead to a windfall for U.S. refiners and distributors. Of course, this price movement won’t be across the board. Considering how regional America’s oil refinery operations are, at most, the impact of the strike’s supply disruption would be regional.

This is why I believe there is really no rush to get the refinery strike resolved anytime soon. What is the point? Refinery workers want pay and benefits improvements, while retailers are facing declining prices at the pump. They have all the interest in the world to hold out until the very last minute, in a bid to dry up existing local gasoline supplies. They are hardly in a rush to crank up their costs. Once gasoline supplies have reached a really low level, the price of gasoline at the pump will spike up. It is in their interest to keep dragging their feet as far as a resolution to the strike is concerned.

Regardless of whether or not you believe that the position of the striking workers is legitimate, one thing is clear. The strike is hurting them more than the oil retailers. The resulting spike in prices can only benefit the refinery owners and gasoline retailers.