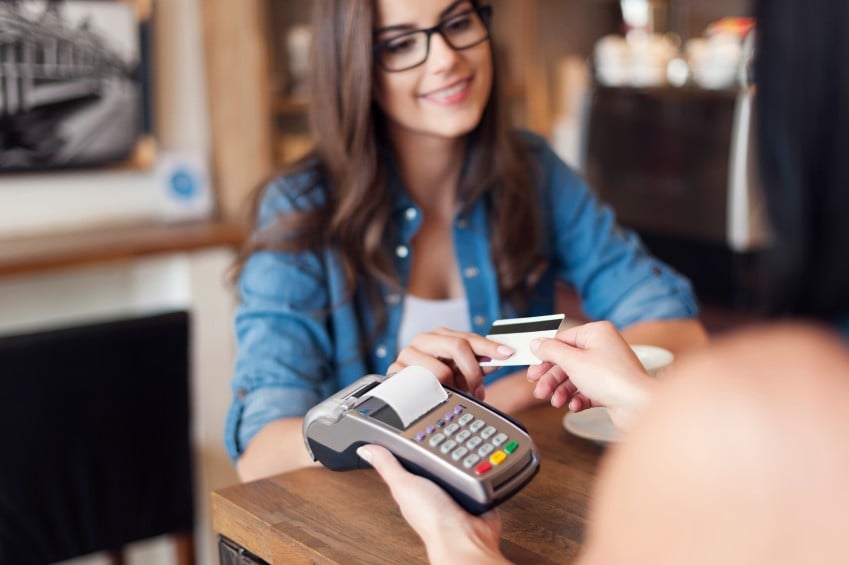 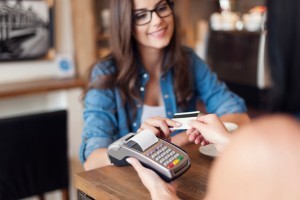 Despite what conservative websites like the Drudgereport.com say or imply, the US jobs economy is improving. It looks like it will continue to improve at a really fast clip. Indeed, according to several estimates, the US economy is producing new jobs at the highest rate since the tail end of the Clinton years. You remember the Clinton years, right? This was when, due to the huge boom in internet and Dot Com companies, almost anybody with any kind of skills was getting a job. That is how hot the US job market has become, aided primarily by the fact that so many Americans have completely stopped looking for work.

While this low labor force participation rate may be explained by the baby boomers retiring, that is only a partial explanation. What remains to be explained is why a huge number of people aged 25 to 55 have completely stopped looking for work. Regardless, the unemployment rate has come down to 5.5% which is the optimal employment rate according to many economists. This rate, according to standard economic theory, is where people worth employing are already employed. This is actually a red flag for the economy because this means that wages will start going up. As the pool of employable people shrinks, employers would have to pay higher salaries to attract these people.

Despite all these otherwise optimistic jobs figures, it remains a mystery why Americans aren’t spending as much. You would think that the housing market would improve as the jobs numbers improve. It hasn’t. In fact, it remains historically weak while recovering steadily from the crash of 2008. In terms of spending, consumers aren’t spending all that much despite the fact that gasoline prices have collapsed. The interesting thing is that while consumer spending remains relatively flat, consumer confidence has increased due to very low inflation. It is anyone’s guess when consumer spending will increase dramatically once again. This is crucial to finally get the US economy to grow past the 4% range.