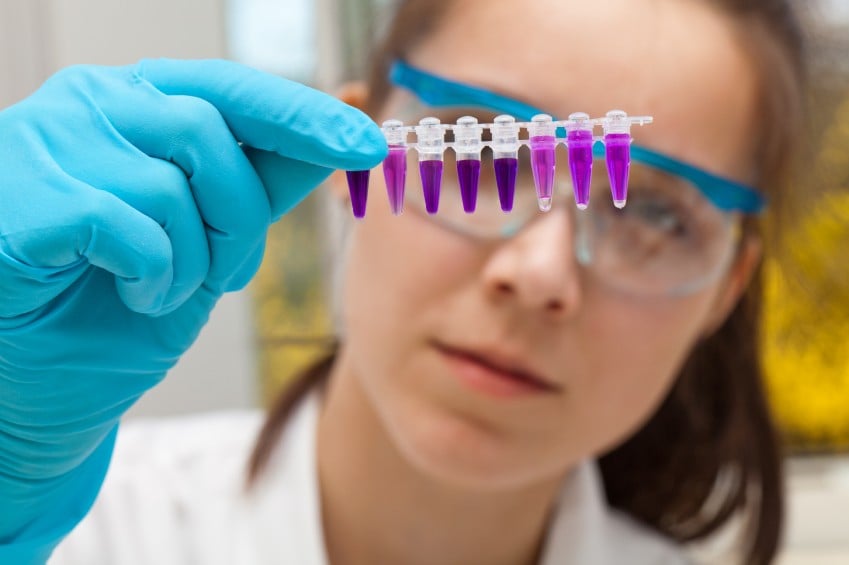 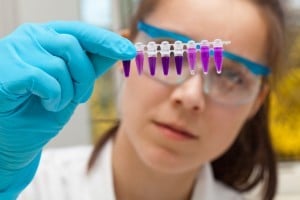 In the giant pharma space, giant pharmaceutical companies have to justify their market valuation by showing continued growth. We are not necessarily talking about profit growth, but sales growth. The bigger the company is, the more intense the pressure it is under to justify its gigantic market valuation. This is precisely what happened when AbbVie (NYSE:ABBV) bought out Pharmacyclics (NASDAQ:PCYC) for $21 billion. Expect more big deals to take place in the future. There are a lot of giant pharmaceutical companies out there, but their product pipeline can be quite limited and restricted due to the long regulatory process of getting new drugs approved.

The biotech space is hot because there are a lot of smaller companies investigating very interesting treatments for a wide variety conditions at different clinical stages. The best buys would be for small biotech stocks that have at least reached Phase 1 of clinical trials. This is a tremendous asset that they bring to the table. At the very least, there is some sort of positive indication that the drugs they are researching have a shot of becoming approved drugs in the future. However, the earlier the clinical phase is, the more speculative the biotech stock is. You only need to look at the NASDAQ 500’s biotech components to see how much speculation is going on with many of these biotech plays. It is really important to filter your biotech prospects based on the following.

First, the drugs or biological compounds they are investigating must have a huge market. Second, look for analogous biotech compounds produced by other companies and see how expensive those treatments are. The more expensive they are, the better is the stock. Third, pay attention for how long the company is away from getting FDA approval for its treatment. Putting all these factors together, you should be able to come up with some serious biotech winners. Keep in mind that a lot of these stocks are highly volatile, so it is really important for you to buy at close to the bottom. The good news is that they tend to rocket up and down quite frequently.