Coffee is a multi-billion dollar industry that employs millions of people around the world. The coffee bean is native to Ethiopia, and from there, it was exported to other countries like Yemen, Egypt, and eventually Europe. Today, coffee is grown in more than 70 countries worldwide, with Brazil being the largest producer.

The global coffee market is worth an estimated $80 billion annually, making it one of the most valuable commodities in the world. As a result, the coffee industry has a profound impact on the economies of producing countries. Read on here to learn more.

Where Is Coffee Grown?

The majority of the world’s coffee is grown in Latin America, with Brazil accounting for about one-third of global production. Other significant producers include Vietnam, Colombia, and Indonesia. Ethiopia, where coffee originated, is the fifth largest producer.

Where is coffee grown in the Americas? Coffee production in the Americas is concentrated in a few key countries. Brazil is the largest producer, accounting for about one-third of global output. Other major producers in the region include Colombia, Mexico, Guatemala, and Honduras. These countries are all located in Central or South America and have climates ideal for coffee cultivation.

Coffee production in Brazil has increased significantly in recent years due to higher demand from global consumers. As a result, the country is now the world’s leading producer of coffee, surpassing traditional leaders like Ethiopia and India.

The Brazilian coffee industry employs millions of people and significantly contributes to the country’s economy. In addition to beans, Brazil is a significant instant and soluble coffee producer.

Where is coffee grown in Asia? Vietnam is the world’s third-largest producer of coffee, behind Brazil and Colombia. Coffee is an essential export for Vietnam and other Asian countries such as Thailand and Indonesia. The popularity of coffee has positively impacted the economies of these countries.

Coffee is grown in many parts of Asia, which has boosted several countries’ economies. The coffee industry has created jobs and helped to increase incomes. It has also contributed to developing infrastructures, such as roads and railways.

In addition, coffee production has helped to preserve forests and wildlife. As a result, coffee has played a vital role in the development of many Asian countries.

Where is coffee grown in Africa? Well, there are three central increasing regions of the continent – North Africa, Central Africa, and South Africa. Ethiopia is the world’s second-largest coffee producer, with an output of 12 million bags in 2018. Rwanda is also a major producer, and it is set to become one of the top countries in the world for coffee production, with an estimated output of 11 million bags in 2019.

Ghana is also set to increase its yield by 20% due to increased investment in the sector. Coffee is one of the most popular cash crops in Africa and contributes significantly to the country’s GDP. However, Africa is also responsible for around 60% of the world’s illegally-produced coffee beans, which puts more pressure on the industry.

The coffee plant is native to Ethiopia, and coffee beans were first exported from the Arabian Peninsula. Today, coffee is grown in more than 70 countries around the world. The Arab World is a major producer of coffee, accounting for a large portion of global production.

These regions produce Arabica beans, the highest-quality and most expensive coffee beans. Arabic coffee beans are made in Egypt and the Levant countries. Yemen is another major coffee producer in the Middle East with similar characteristics to Ethiopian coffee beans. Coffee is a significant export from these regions and contributes significantly to the economies of these countries.

The Impact of Coffee on the Global Economy

Coffee production has helped to create jobs, increase incomes, and develop infrastructure. In addition, coffee has played a role in preserving forests and wildlife. As a result, the coffee industry has significantly contributed to the global economy. 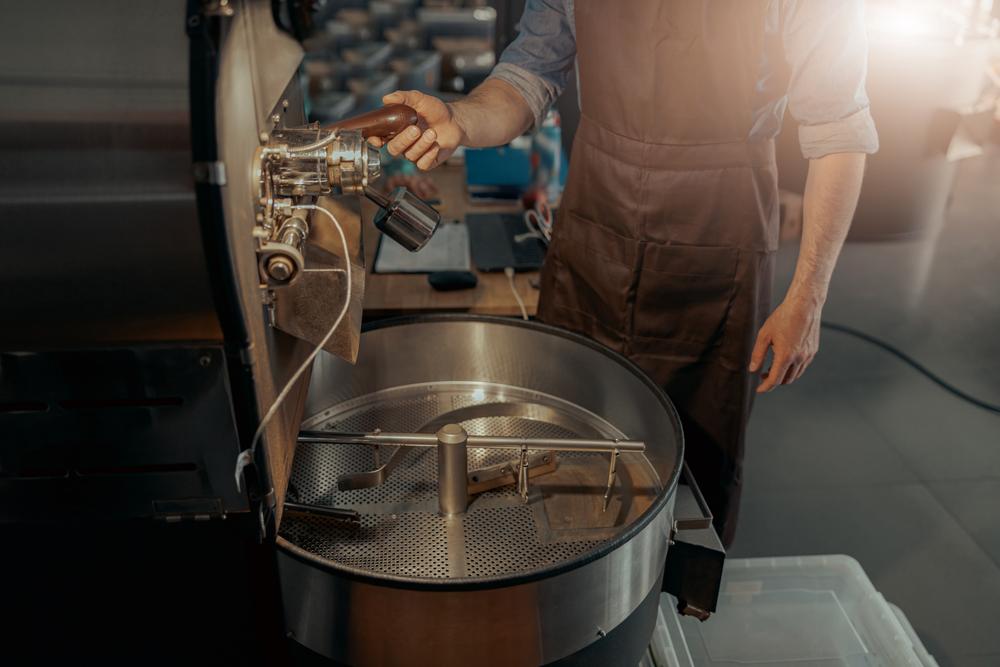 In Summary: Where Is Coffee Grown & Its Financial Impact

Coffee is a popular beverage all over the world, and it is grown in many different countries. The coffee beans are exported to even more countries, and the industry generates billions of dollars in revenue each year. In addition to the economic benefits of coffee production, the social impact of coffee is also significant. Farmers and their communities benefit from training and employment opportunities created by the coffee industry.

Approximately 70% of all coffee is used for beverages, while the remaining 30% goes into food products and other industrial uses. Whether you enjoy a cup of coffee in the morning or use it as an ingredient in a recipe, it is clear that coffee plays an essential role in the world economy. 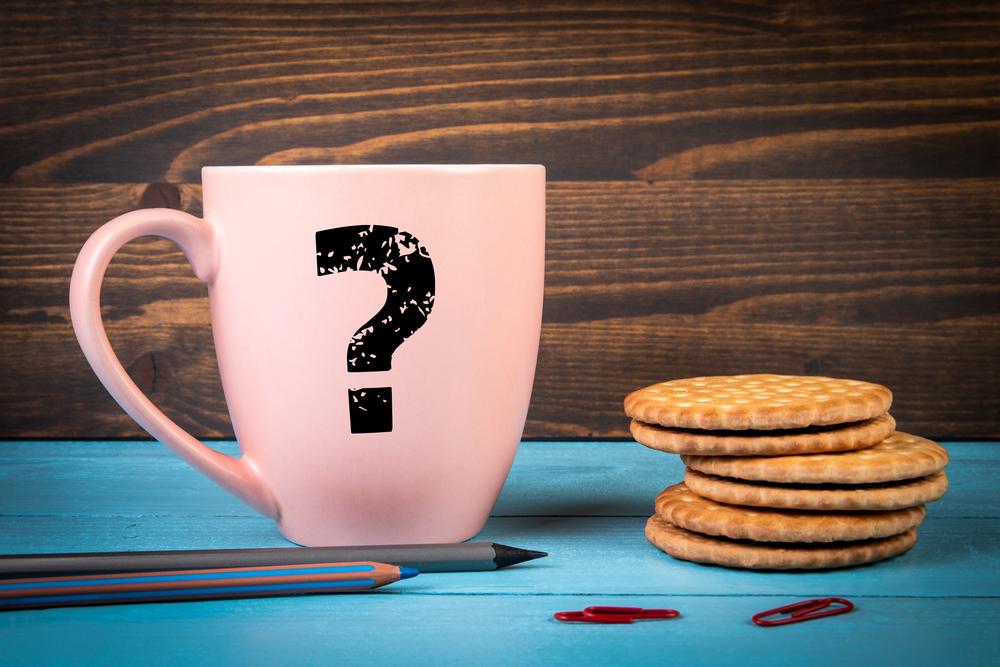 What is the coffee industry, and what are its leading players?

Coffee production occurs in over 60 countries worldwide, with Brazil, Vietnam, Colombia, and Ethiopia accounting for the largest volumes. The three primary players in the coffee industry are roasters (who buy green beans from farmers), exporters (who sell to distributors and brokers), and importers (who distribute to retailers).

How does coffee influence global trade and international relations?

Coffee is a significant commodity that affects the global economy in multiple ways. It’s responsible for generating significant revenues through exports and supports job growth globally.

Where is coffee grown in the world?

How does coffee production impact the environment?

Coffee is one of the most popular crops in the world, and its production affects a lot of variables, including climate change. Excessive deforestation to make way for new coffee plantations has led to an increase in greenhouse gas emissions.