The Russian oil market is one of the most significant in the world. It has a large share of global oil production, and its exports play a significant role in the worldwide oil market. Russia is also a major player in the global energy market, with its vast oil and gas reserves.

The recent increase in oil prices has been concerning and, for some, devastating. The domino effect of the oil price increase has been far-reaching, with impacts being felt across the globe.

We’ll dive into the Russian oil market and how Russian oil prices impact the global economy.

The Russian oil market is one of the most important in the world. Not only is Russia a top oil producer, but it also has significant sway over global oil prices. The Russian government has recently increased its control over the country’s oil industry. This has led to higher oil prices and increased profits for Russian oil companies.

Ukraine’s most recent invasion has significantly impacted Russian oil prices and the global economy. Russian oil prices for countries that import their oil from Russia have soared, which is negatively impacting economies around the world and the ability to live comfortably. 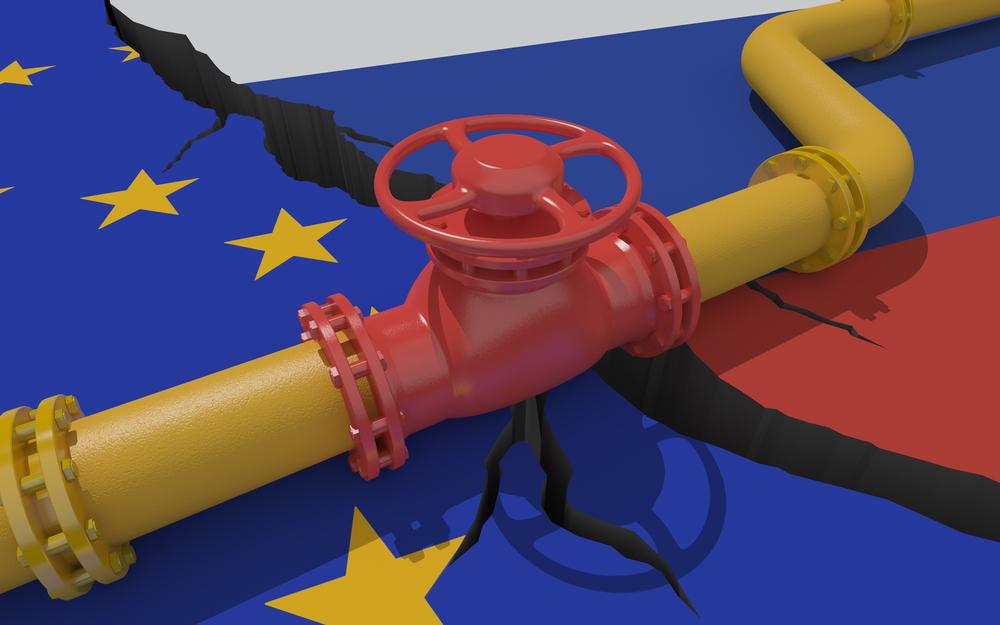 In 2018, Russia was the second-largest oil producer in the world, behind only the United States. Russia produced an estimated 11.2 million barrels of oil per day in 2018. That is about 4% of the world’s total oil production.

Russia is also a significant exporter of oil. In 2017, Russia exported more than 7 million barrels of oil daily.2 The vast majority of Russian oil exports go to Europe. Europe is so reliant on Russian oil that, in some countries, Russia is the only source of imported oil.

The global economic effects of the Russian oil price hike

The recent hike in Russian oil prices has had a ripple effect throughout the global economy. As mentioned before, many European countries rely heavily on imported Russian oil. So when the price of Russian crude goes up, does gasoline and other petroleum products in Europe. This inflationary pressure can lead to higher interest rates and a slower economy.

In addition, the high price of Russian oil is often passed on to consumers through higher prices for goods and services. This can lead to inflationary pressures in the economy and reduce people’s purchasing power.

The recent surge in Russian oil prices has also led to a decline in the value of the Russian ruble. This is because oil is priced in dollars, and when the price of oil goes up, the ruble becomes less valuable relative to the dollar. This can cause problems for the Russian economy, making imported goods more expensive and leading to a decline in demand for Russian exports.

Implications for the EU and NATO

The Russian oil price has implications for the EU and NATO because of its connection to the gas pipeline network. The increasing tensions between Russia and Ukraine affect the Russian economy and European security.

The increase in Russian oil prices will impact other sectors, such as agriculture and financial markets. In particular, it could lead to a decrease in investment in energy projects in Europe, which would have knock-on effects on jobs and growth. It could also lead to a rise in consumer fuel prices, which we have already seen. The EU and NATO will need to closely monitor the situation and take steps to mitigate any negative impacts.

This year, the Russian oil price has significantly impacted the global economy. Although there is still some uncertainty about how long the high oil prices will last, businesses and individuals need to be prepared for short-term changes as well as longer-term implications.

Europe and other countries that import a lot of energy from Russia are particularly vulnerable to these impacts. In the short term, businesses may need to adjust their budgets and revise their plans. Individual consumers may need to cut back on spending. 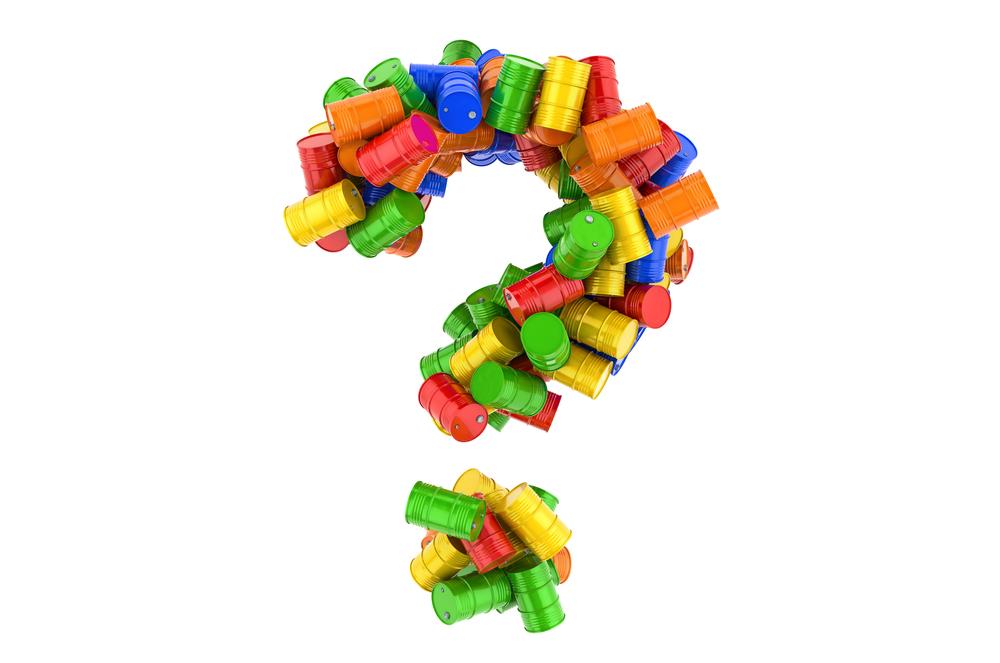 What are some long-term effects of the Russian oil price hike?

The Russian oil price hike has resulted in a significant increase in the cost of gasoline, diesel and heating oil. As a result, people have started using these fuels less frequently and instead opting for alternative transportation, such as cycling or walking. In addition, the rise in fuel prices has also led to an increase in food prices across the globe. This is because petroleum products are used extensively for agricultural purposes.

How will higher oil prices impact the economy in other countries?

Higher oil prices mean higher costs for goods, which negatively affects a country’s economy. For example, if a country imports many oil products from other countries, its GDP will decrease. Many developed nations are relatively self-sufficient in energy and don’t rely heavily on imported oil; however, developing countries increasingly rely on exports for revenue.

What are some consequences of a prolonged period of high oil prices?

A prolonged period of high oil prices can result in several economic challenges, such as job losses, higher inflation rates, and slower growth. It can also lead to increased energy bills, fuel shortages, and price hikes for other goods.

What countries import their oil from Russia?

Some central countries that import oil from Russia include the United States, India, China, Japan, South Korea, and Turkey. These countries are all significant consumers of oil and gas and, thus, are highly impacted by changes in the global market.