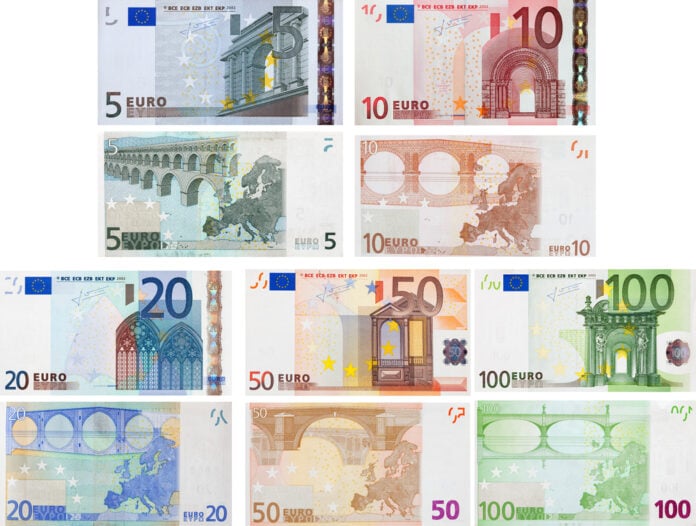 The euro has fallen by nearly 11.37% since the start of the year, driven by a crippling energy crisis that has particularly hurt Germany, the European Union’s largest economy. According to Statista, the benchmark TTF gas futures are up 1,130% since the start of the year and 223% since Russia’s invasion of Ukraine on February 24 this year. The European energy crisis has led to a sharp weakening of the euro, which at one point pushed the euro to parity with the dollar for the first time since 2002. As we will see, a weakening euro will hurt the United States’ growth prospects. 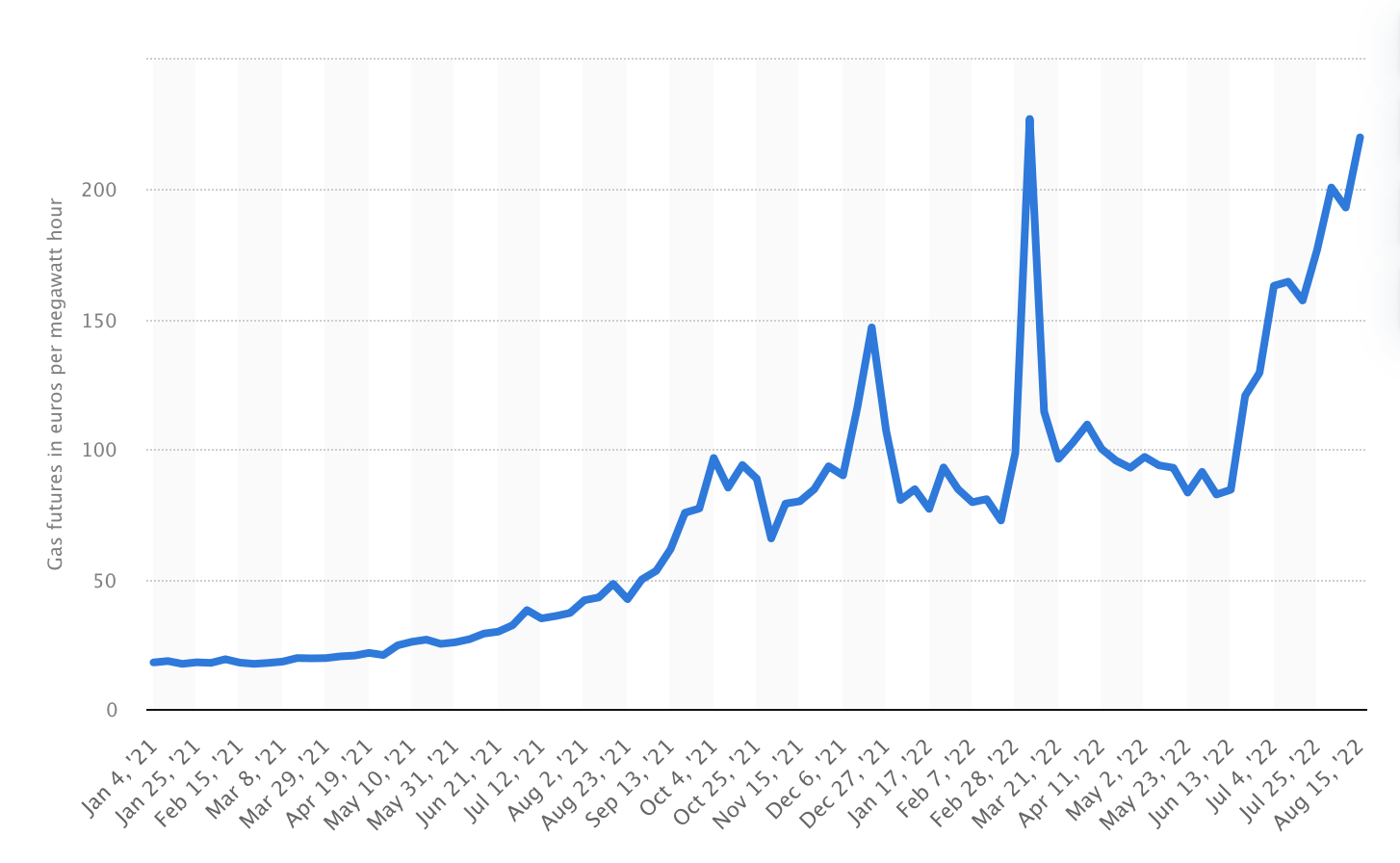 A Softening US Economy

Consumer confidence is low, and small business confidence is at its lowest level in 9 years. In addition, the S&P 500 has dropped about 10.7% since the start of the year. It’s the most significant period of underperformance since the Great Recession.

Inflation is at its highest level in 40 years. Although interest rates remain at historically low levels, they are rising. Despite rising mortgage rates, home prices remain elevated. Economist Nouriel Roubini has argued that the United States and the global economy are headed toward a long-term period of stagnant economic activity and rising inflation, a phenomenon known as “stagflation.”

The global economy is undergoing a period of de-globalization and emerging protectionist policies, as scores of people revolt against policies that have left them as losers in the worldwide system. Meanwhile, the after-effects of the pandemic and China’s zero-Covid strategy have exacerbated global supply chain disruptions. The effect of this has been to force businesses to move to more expensive economies to manufacture from, which will push prices higher.

Nevertheless, unemployment remains low. Moreover, household wealth has recovered from the Great Recession to such a point that the recent housing boom was largely debtless.

The Weakening Euro Will Drag the US Economy Down

The weakening euro will damage US growth prospects, complicating the Federal Reserve’s attempts to prevent a recession. Moreover, with winter at hand, the European energy crisis is likely to get much worse, pushing the euro down even more. Europe will likely remain in crisis until a resolution to the Russo-Ukrainian War or until Germany, and other Russia-dependent gas consumers can be free from Russian gas.

Although globalization is in retreat, decoupling is impossible to conceive. The European and US economies are deeply interlocked. A crisis in Europe will ultimately be felt in the United States. A weaker euro means that demand for US exports will decline, reducing overall US exports. The European Union accounts for about 15% of US exports or $270 billion in 2021. California, South Carolina, and Texas are the states that are Europe’s biggest trade partners, providing the region with aerospace products, mineral fuels, and machinery. European demand for US exports will likely be much lower than in 2021.

The EU faces a real threat of recession, much higher than the US and Asia, because Europe is, in effect, in an economic war with Russia. Until recently, the EU’s sanctions on Russia had primarily affected Russia, but those sanctions and Russia’s retaliatory reduction of gas supplies, have started to bite into the European economy and its citizens.

The European Central Bank (ECB) is expected to raise interest rates by about 50 basis points this September. Although moderate, there is a risk that this will push the EU toward recession because it will be a disincentive to borrowing and investment.

Although inflation is uniformly higher than last year, Germany’s inflation rate is very high, and the ECB will be looking at that and wondering if inflation is the biggest threat. If the ECB decides that inflation is the fight they need to fight, then interest rates will go up, but the side-effect will be reduced borrowing and investment. Raising interest rates would increase the euro’s value and allow more European businesses and consumers to buy American assets.