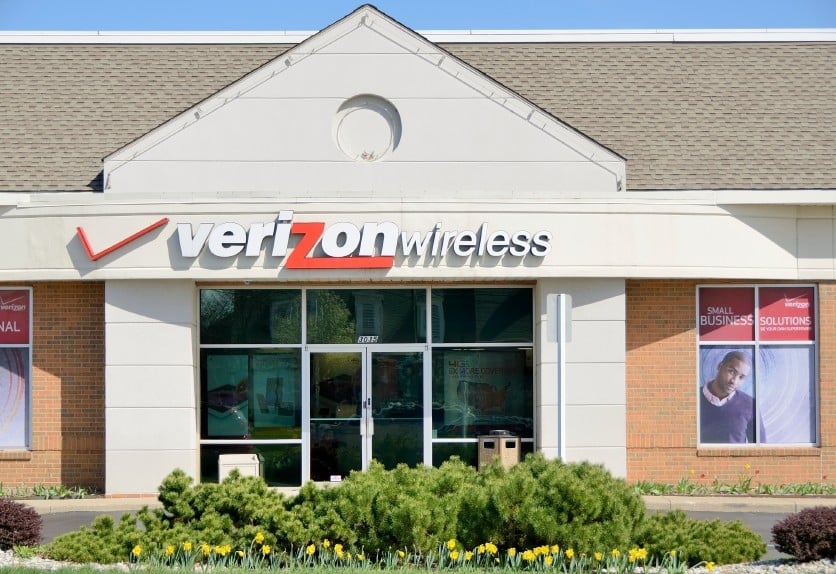 Verizon, the largest wireless service provider in the US, has been facing increased competition from Sprint Corp. and T-Mobile, and offering major discounts on data and call plans.

During the quarter, Verizon added 1.3 million postpaid subscribers compared to 1.1 million during the second.

The company’s ARPA comes under increased pressure, Verizon has been entering new markets, like mobile video to boost its earnings. Verizon is also delving into the “Internet of Things” sector.

Revenue from Verizon’s Internet of Things and similar offerings increased to nearly $175 million, up from $165 million in the previous quarter.