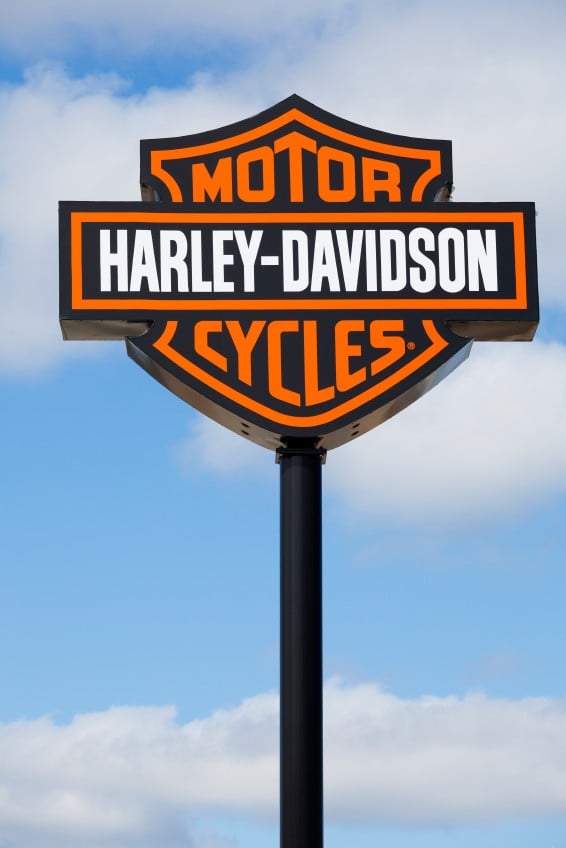 Harley-Davidson Inc. (NYSE: HOG) reported a disappointing quarterly profit and announced on Tuesday that it would be cutting jobs to fund increase spending on product development and marketing. Profits are down due to weak global sales.

The company will likely incur a one-time charge of up to $35 million during the fourth quarter for job cuts and reorganization costs.

Harley-Davidson has also cut its forecast for motorcycle shipments in the US and sales dropped 2% during the third quarter, the company’s market share dropped 3.9%.

Earnings per share were $.69 , which was the same as last year. Analysts were looking for $.78 per share.