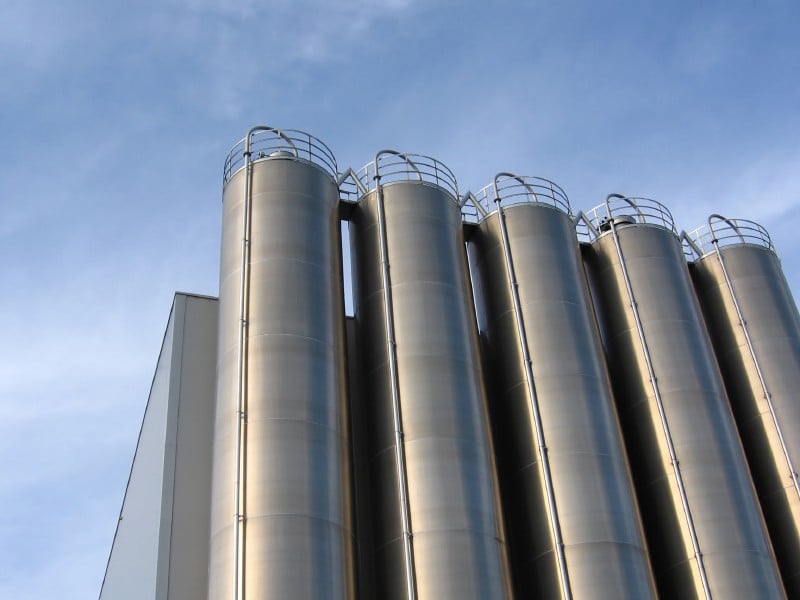 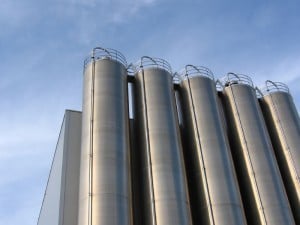 It doesn’t take a genius to figure out that the current oil production and refining dynamics in the United States can only operate for so long until storage facilities are full. If demand doesn’t pick up, this can put a huge amount of pressure on both the spot price of oil and the price of oil futures. This can all lead to further long term erosion in the price of petroleum. Keep in mind that these are US prices. If US prices get so low, a lot of American supply may enter the international market, and this can help drag down the global benchmark for oil, which is Brent crude.