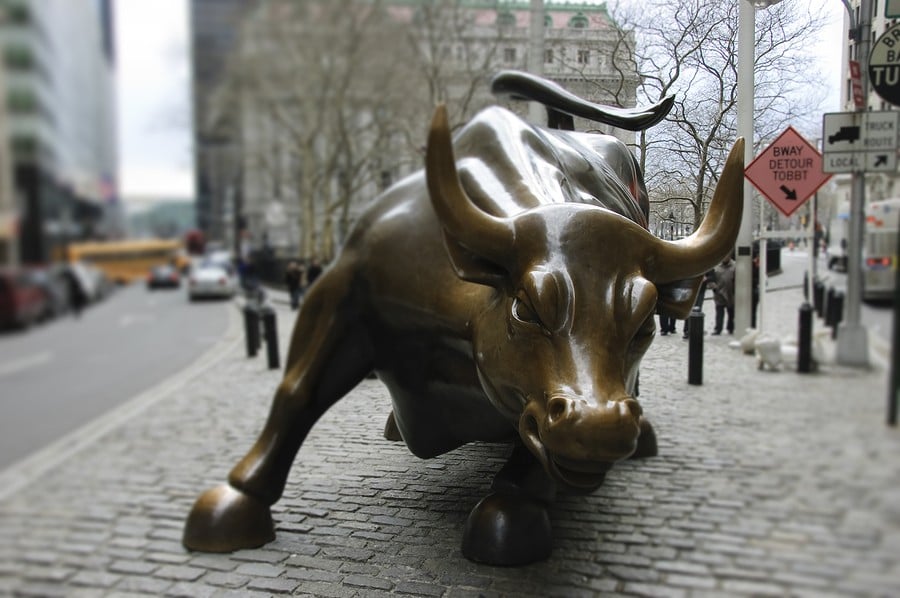 If you’re wondering what is the real driver of the NASDAQ’s recent surge, you only need to look at the companies causing the upsurge. Companies like Amazon, Comcast, Starbucks, Google, and Apple make up the bulk of the NASDAQ’s value. Add to this the sky-high valuations and rampant speculations of technology companies that litter the NASDAQ 500, and you can see that this is purely an American situation. A lot of the economic signals that stimulate, maintain, and encourage this bull market come from within the borders of the United States.

This is a serious problem. If you look at the economic picture in Europe, Japan, and elsewhere, they’re not doing as hot as the United States. Eventually, if they remain stagnant, the US rally may falter unless the US economy truly steps it up and starts growing at a breakneck rate of 4% or more. It remains to be seen whether this would happen, and if it does happen, whether it’s sustainable.

With that said, given how overheated the NASDAQ 500 has become, it is safe to assume that with everything else being equal, the current rally is probably not going to be sustainable. Eventually, reality will catch up to the market. Again, this is with everything else being equal and going the way they’re going. Unless something dramatic changes that would positively impact the US overall economic fortunes in the mid-term, there is really no other way to go but down. This all of course assumes that the rest of the economies in the world from China to Europe and Japan don’t catch fire and start growing again. All these technology companies need a lot of foreign demand or higher level of economic interactions with the United States to stimulate and maintain the valuation of the companies jacking up the NASDAQ 500.