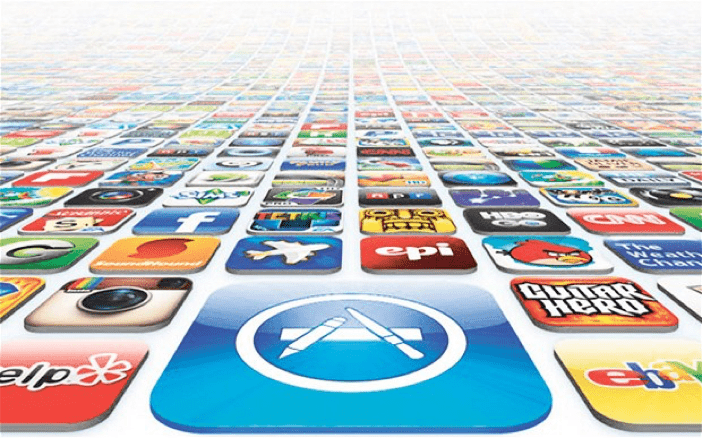 For the first time ever, in 2014 music streaming service generated more revenue than sales of CDs in the United States. They were the most important source of revenue since the 1990s, but the humble CD has been overtaken by digital downloads as recently in 2012, the same time that digital downloads reached their peak.

Music streaming in the US surpasses CD sales

According to the Recording Industry Association of America, CD sales amounted to $1.86 billion last year, while streaming services like Spotify, Pandora and iTunes Radio contributed $1.87 billion to the music industry’s total of almost $7 billion.

Revenue from permanent downloads amounted to $2.58 billion, continuing the downward trend as consumers turn to streaming services instead. Within three years, the number of paid streaming subscribers more than quadrupled from 1.8 million to 7.7 million.

The recorded music industry in the U.S. now generates roughly two thirds of its revenue from digital sources, indicating how drastically the music market has changed since the beginning of the 21st century.