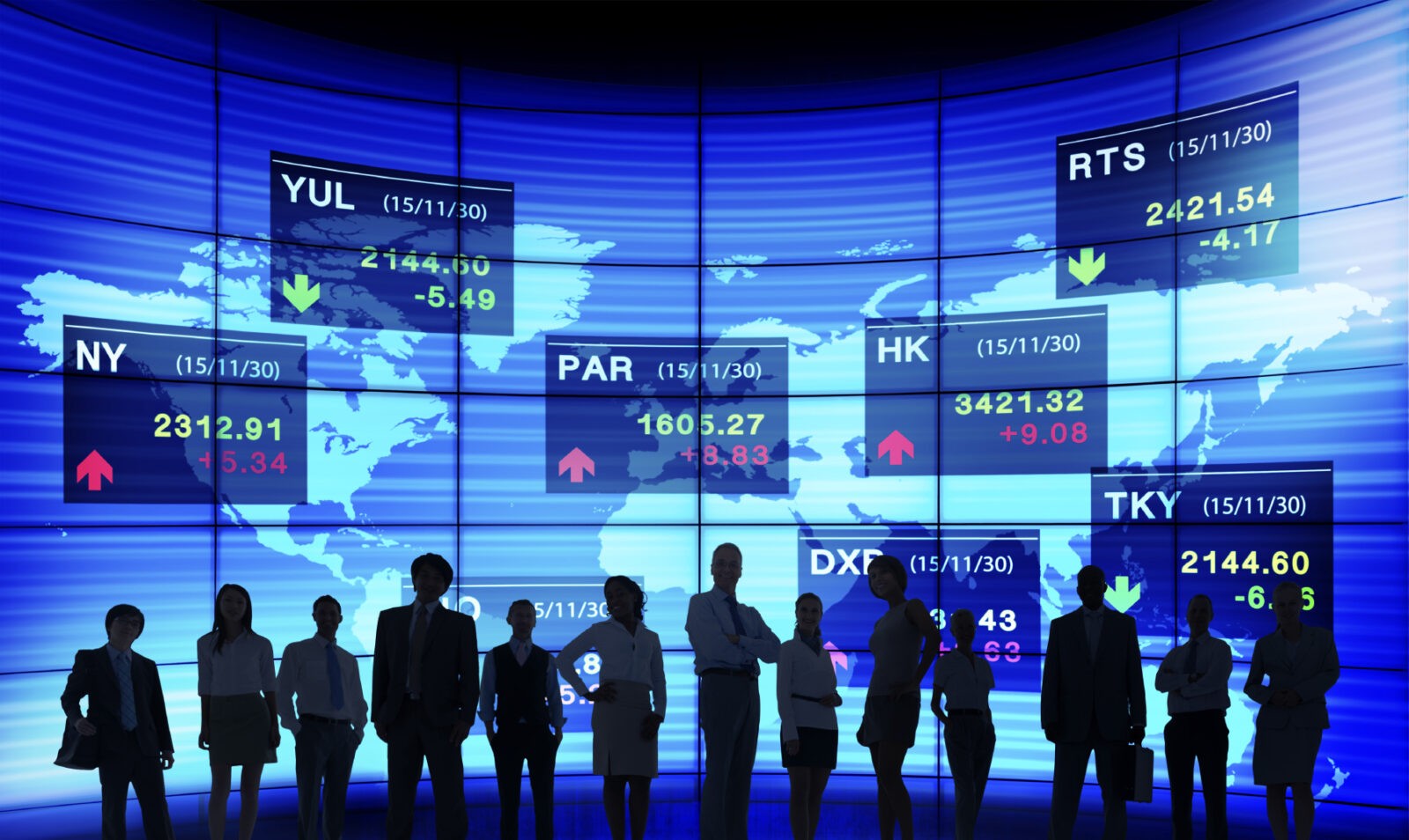 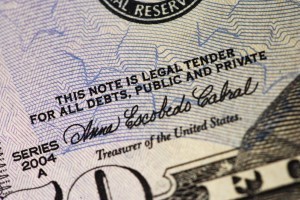 It appears based on current forex action that a lot of traders are betting that the US Federal Reserve will go ahead and increase interest rates. If this happens, this would put tremendous upward pressure on the value of the US dollar. It is worth remembering that foreign exchange is always comparative. The value of one currency is based primarily on how well other competing currencies are doing. Thanks to stimulus programs that involve central banks printing up trillions of dollars worth of currency to buy up private and public debt, the stimulus schemes in Europe and Japan have served to depress the euro and Japanese yen respectively. As a result, the dollar has been surging lately.

A lot of market observers don’t like to use the term currency war but there is definitely a currency devaluation war going on. It appears that the United States is not intent on playing that game. In fact, it’s looking to go the other direction which is to raise interest rates. If this is the case, then the smart money in the foreign exchange market is pointing to further US dollar appreciation. If the US Federal Reserve finally goes ahead with an interest hike, expect the US dollar and the euro to reach parity way before September.