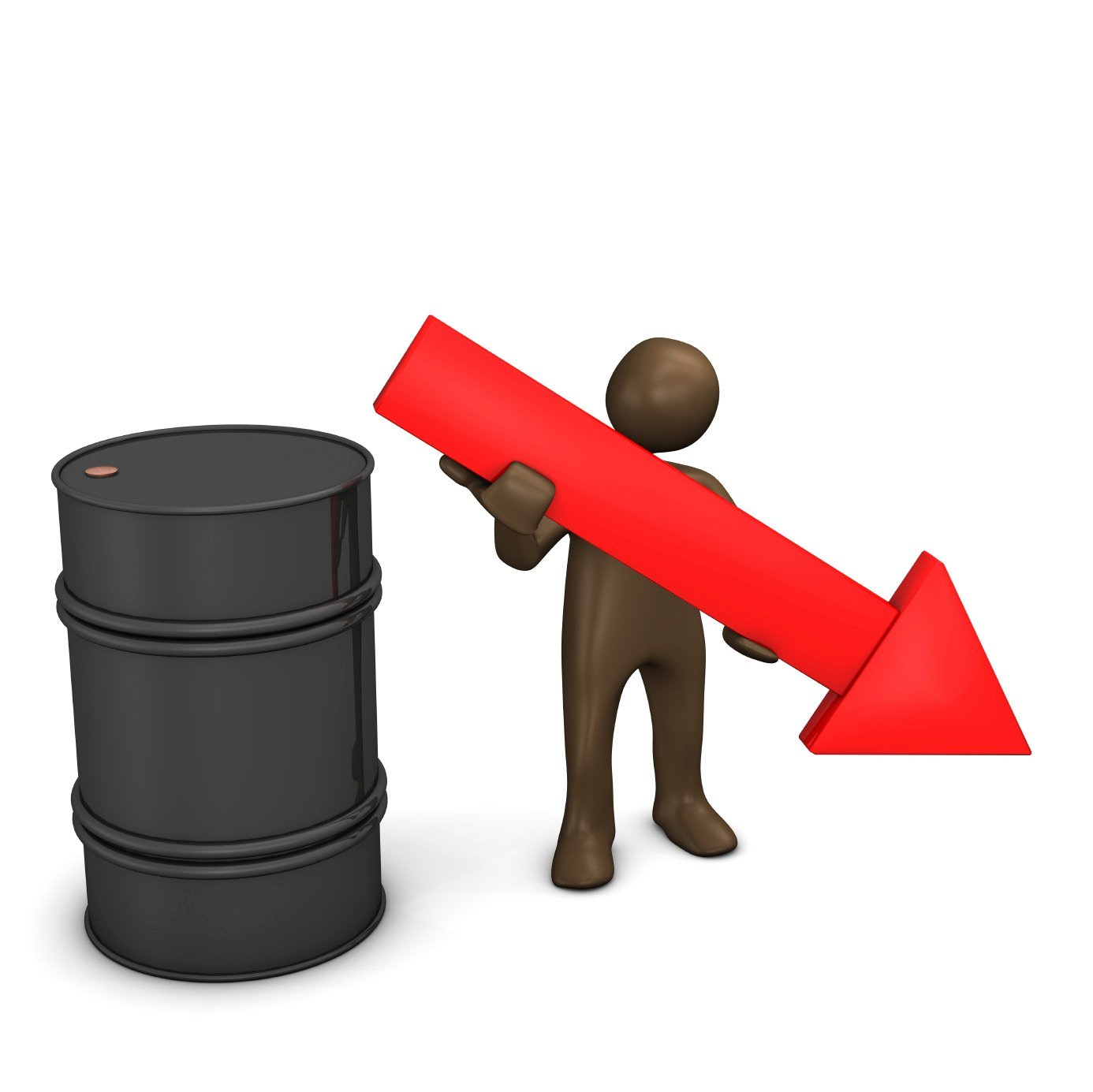 The interesting thing about the recent seven-day decline of the price of oil is that it hasn’t really been translated to lower prices at the pump. The obvious answer to this is that there’s a big difference between unprocessed raw or crude oil, and the refined product that you pump at a local gas station. While there is a record surplus of oil in the United States, there’s also a refinery crush. In other words, you have all this unprocessed oil but the actual pipeline as far as processing that oil is quite narrow and restricted. Add to this the regional variations and you can see why the continuing decline in the price of oil doesn’t automatically translate to greater savings at the gas pump.

Regardless, the continuing decline in the price of oil can lead to serious economic problems, especially in Europe and Japan. Europe and Japan are facing deflationary pressures. Put simply, prices are dropping in those economies. From a consumer perspective, it might seem like dropping prices is a good thing. The problem is when prices are dropping, consumers spend less in anticipation that prices will continue to erode further. This would translate to manufacturers laying off people and holding off on investments. As a result, the general economy shrinks.

The bigger danger in today’s economy is deflation not inflation. If the price of oil continues to drop and there is no external intervention in the form of OPEC production cuts or some sort of external shock, expect this to have a very negative impact on the current stimulus schemes underway in Europe and Japan.