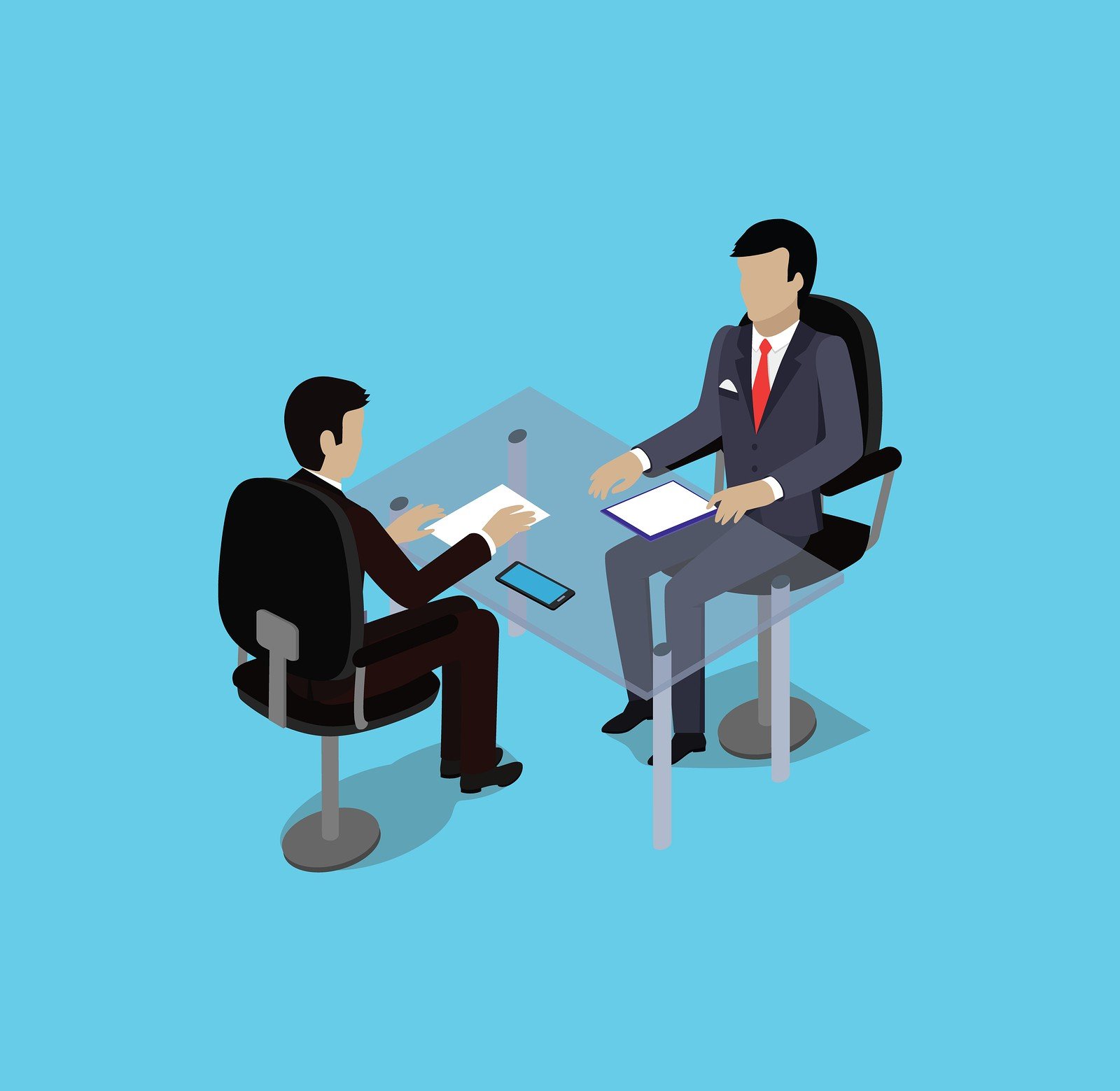 The Labor Department reported the number of applications for initial jobless benefits in the week ending June 4 went down by 4,000 to 264,000 from the previous week’s total of 268,000.

The greenback plunged earlier in the week, as markets dialed back expectations on the timing of the next interest rate increase after data showed that jobs growth in May moved at the slowest pace since September 2010.

The dismal employment figures decreased the odds of a near-term rate increase by the U.S. central bank. The last time the Federal Reserve raised interest rates was in December last year, which was the first time in nearly 10 years.

In his speech at the Brussels Economic Forum, European Central Bank President Mario Draghi said that uncertainty over the future of the single currency is holding back progress in the Eurozone.

Investor confidence on sterling remained fragile Britain’s membership in the Europran Union hangs in the balance.

The Australian dollar was weaker against the greenback, with AUD/USD retreating 0.68% at 0.7438, while NZD/USD added 0.32% to trade at 0.7116. The kiwi gained broad support after the New Zealand Reserve Bank kept rates steady, pleasantly surprising market players who had been expecting an interest rate cut.