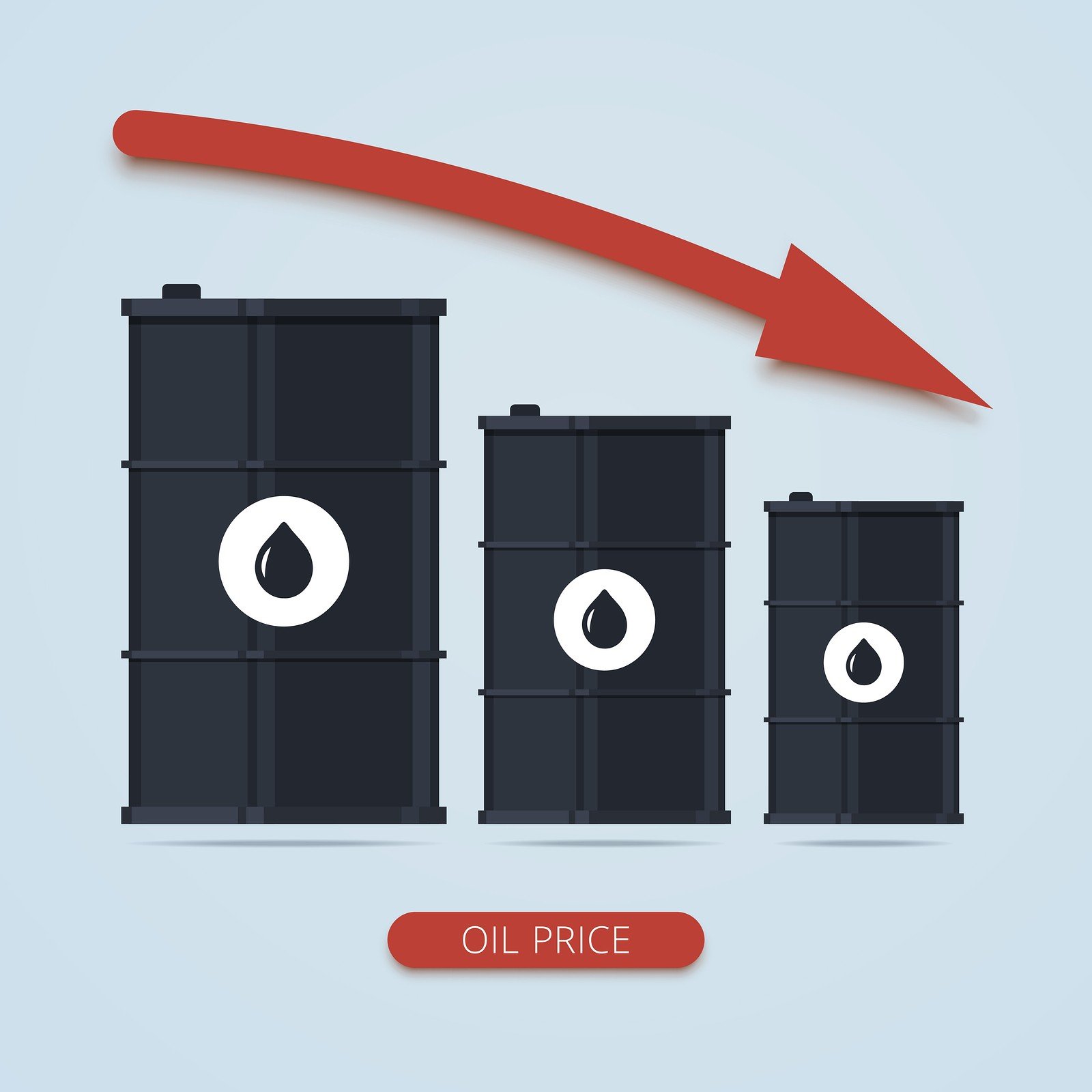 Oil gave up some of its recent gains on Thursday, as investors locked in profits following a rally which lifted prices to their highest level since July.

In the previous session, oil prices in New York went up 87 cents, or 1.73%, after government data showed that oil inventories in the U.S. dropped more than expected last week.

In the previous session, London-traded Brent gained $1.07, or 2.08%, after militants staged a series of attacks on the Nigeria’s oil infrastructure, easing supply glut concerns.

Meanwhile, Brent’s premium to the WTI crude contract is at $1.35 a barrel, higher than Wednesday’s $1.28.