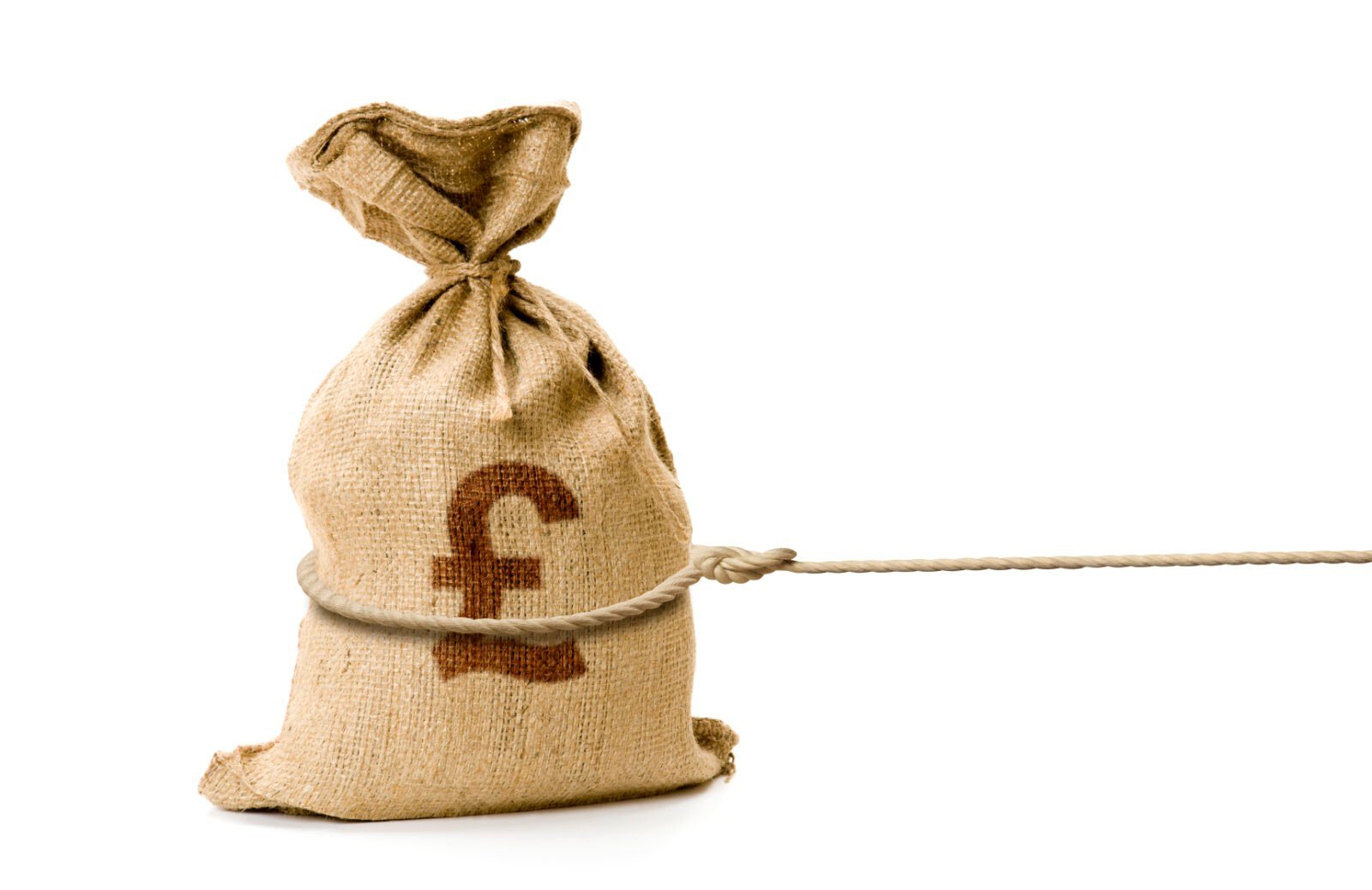 The sterling suffered on Tuesday after reports that the UK’s manufacturing output fell farther than expected for the month of October. The GBP/USD is down from 1.50122 to a session low of 1.4992. The country’s Q4 growth outlook has been dampened as a result of the news.

The Bank of England will be conducting its monetary policy announcement on Thursday with analysts expecting the bank to hold rates at 0.5%. The pound also lost against the euro, with the EUR/GBP up 0.77% to 0.7254 on Tuesday.

Growing fears that China’s economy will remain in a slump have caused markets around the world to suffer. China released data that exports from the country declined by 6.8% year-on-year in the month of November. Imports into China also fell 8.7% on weak global demand.