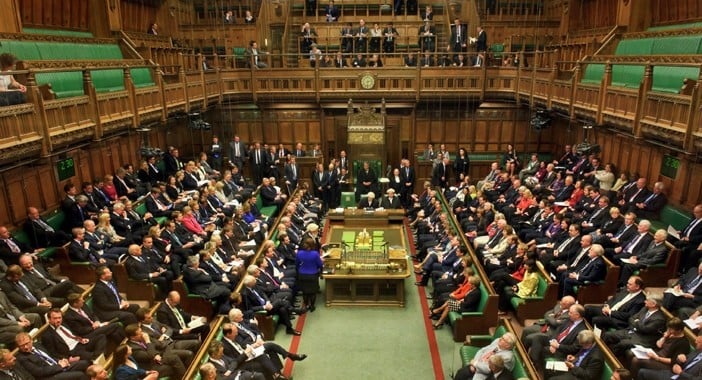 The House of Commons in the UK has passed a cut down version of its controversial Investigatory Powers Bill after removing elements that would have forced manufacturers like Apple to weaken or build backdoors into their encryption products.

A report by Bloomberg states the bill was passed despite remaining concerns related to civil rights and privacy. The new laws give spy agencies the power to carry out bulk surveillance and use malware to hack into the devices of suspected criminals.

The most objectionable aspects of the bill however related to proposals to weaken encryption. Those parts were removed after intense criticism from civil liberties groups and technology companies.

US firm Apple led one of the most high profile challenges of the bill last year, arguing in a letter to the UK parliamentary committee that “the creation of backdoors and intercept capabilities would weaken the protections built into Apple products and endanger all our customers”.

Apple CEO Tim Cook said there would be dire consequences if the law passed with measures to weaken encryption intact.

Even though the firm co-operates with the UK law enforcement agencies to catch criminals and save lives, Apple said legal efforts to weaken encryption on iPhones, iPads and Macs would fail to stop criminals trying to hide because they could just use other encryption technologies that are freely available to anyone.

“There are hundreds of products that use encryption to protect user data, many of them open-source and beyond the regulation of any one government”, Apple’s letter said. “By mandating weakened encryption in Apple products, this bill will put law-abiding citizens at risk, not the criminals, hackers and terrorists who will continue having access to encryption”.