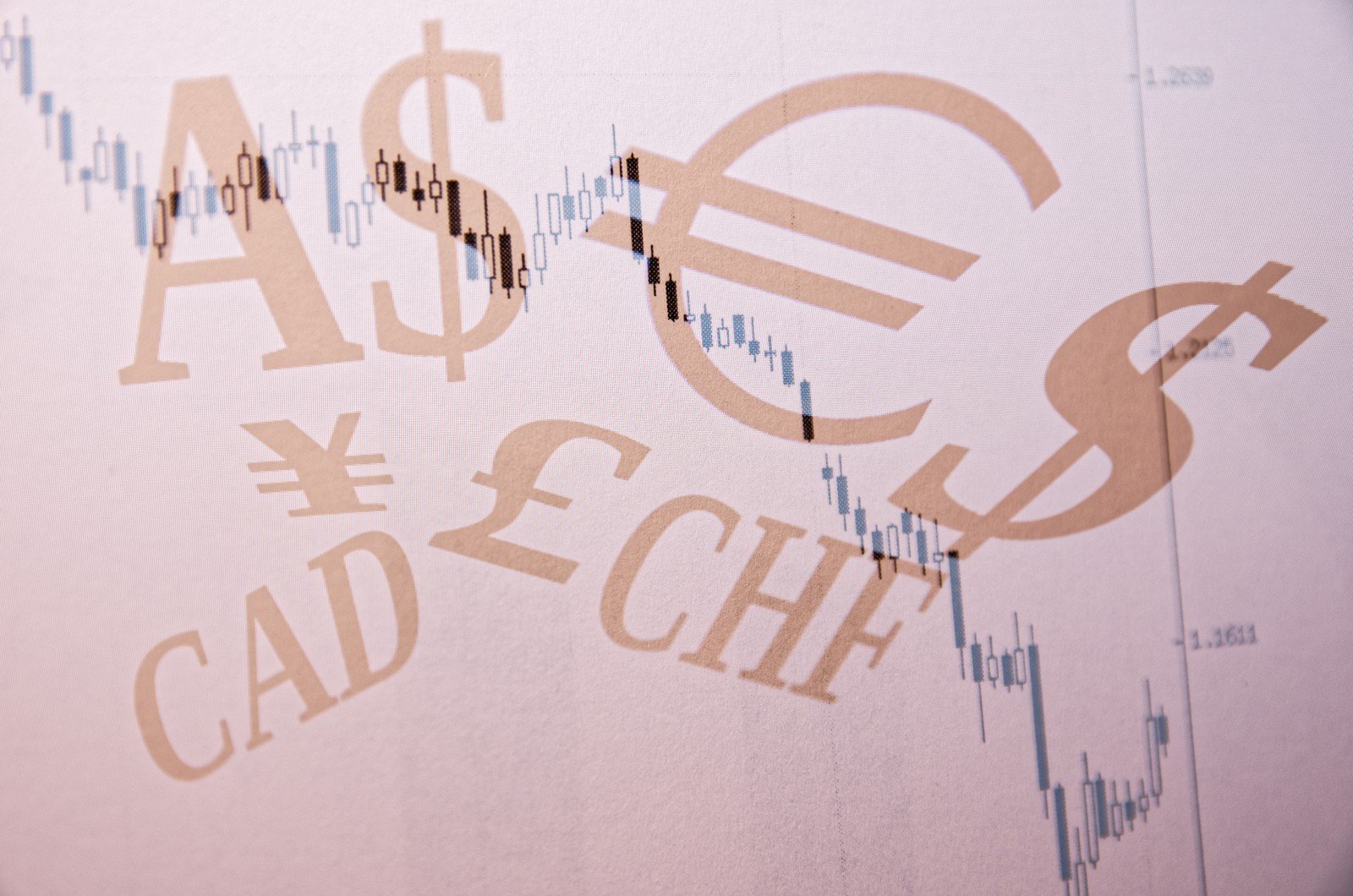 The dollar edged lower against competing major currencies on Wednesday, as the greenback continues to be under pressure brought about by the uncertainty surrounding the timing of future U.S. rate hikes.

The greenback remained under pressure after Federal Reserve Chair Janet Yellen indicated in her speech on Monday that the U.S. central bank will not be hiking interest rates anytime soon.

While the Fed chief said expressed confidence in the U.S. economy’s recovery, she avoided addressing the question on everyone’s minds, which is timing of a next rate increase.

The pound gained after upbeat industrial and manufacturing figures were released, but gains were limited as uncertainty Britain’s membership in the European Union kept investors cautious.