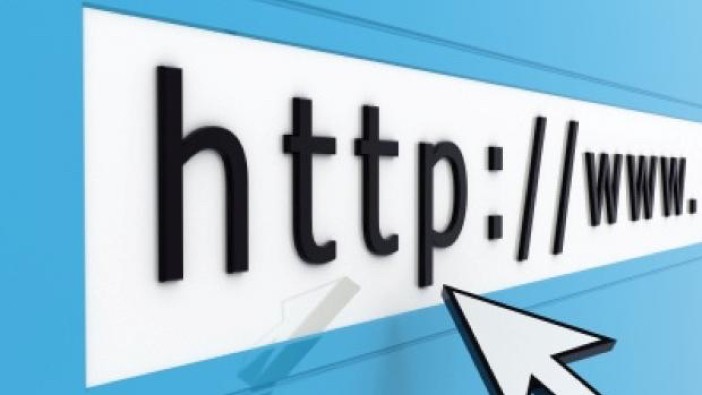 The UK government has started selling the Internet address that it doesn’t use any more. The first lot of more than 150,000 addresses has been bought by Norwegian company Altibox for around $930,000. The addresses are becoming increasingly valuable, because the web has pretty much run out of so-called IP addresses under the current scheme that was adopted in the 1970s.

The surplus Internet addresses could fetch more than $23 million, but some fear that as the addresses are sold and shared out, data could go missing. The spare addresses are part of a huge block of 16 million IP addresses given to the government in 1993. But earlier this year, the departments that own the addresses commence a project to say how many could be freed up.

An official report produced by the Department for Work and Pensions, which is currently in charge of the addresses, suggested that 70% of the block was used for the government’s internal network, leaving around 5 million free for reuse.

A UK government spokesman said: “Government periodically reviews all its assets to consider their financial value, including options to release income from those that are not used to their fullest potential. The scope of the value of these assets is commercially sensitive and protected by standard legal confidentiality agreements”.

The current addresses are known as IP version 4 (IPv4) and are valuable because of the limited amount of addresses in use. The total number of IP4 addresses available is almost 4.3 billion, but in reality there are less available because some numbers are reserved for specific uses.

The Internet is in the (slow) process of moving to IP version 6 (IPv6), which has billions more addresses available, however the two addressing schemes are incompatible to some extent, which means that some companies and organisations would prefer to expand their existing IPv4 networks instead of switching to the newer protocol.

Trading in IPv4 has been on the rise in Europe, because the organisation that oversees Internet addresses in the region has approved transfer deals. At times, more than 2 million IPv4 addresses are being traded in Europe.

Individual IP addresses are worth up to $11, and trading is expected to continue for years as companies slowly move over to IPv6.