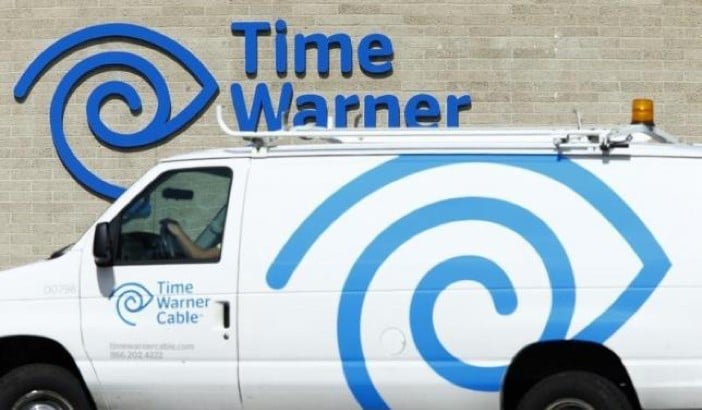 Charter Communications (NASDAQ: CHTR) has almost sealed a $55 billion deal to buy Time Warner Cable (NYSE: TWC) for $195 per share in cash and stock, according to Bloomberg News.

Those familiar with the details say that Charter may announce the agreement as soon as today, in a deal that would combine Time Warner Cable, the second largest cable provider, with Charter, who is the fourth largest cable operator in the USA.

Back in 2014, Comcast attempted to acquire Time Warner Cable for just $45 billion, but Comcast pulled its offer due to intense scrutiny from the industry regulators, notes The New York Times.

“Since the collapse of the Comcast agreement”, The Times writes, “Charter has worked to win over its onetime reluctant target, focusing on a friendly deal and acknowledging that it would have to pay a much higher price tag”.

The high price may also be due to competition charger has fought off from French billionaire Patrick Drahi’s Altice SA, says Bloomberg.

“The idea that Time Warner Cable and Charter are merging isn’t a surprise, but the price raises some eyebrows”, says Craig Moffett, an analyst at MoffettNathanson in New York. “Altice undoubtedly contributed to Charter having to pay such a steep price to close the deal”. 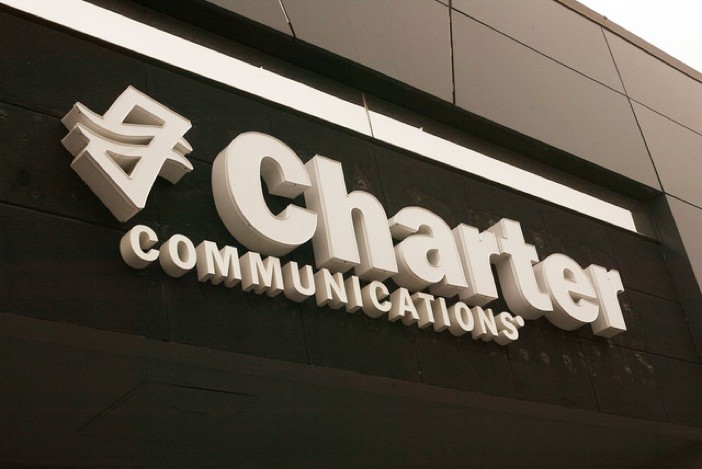 Another cable company, Bright House Networks, will also take part in the deal which will see it and Time Warner Cable being merged into one giant company, with Charter CEO Tom Rutledge at the helm.

As of today, TWC is valued at $48.4 billion. The purchase price of $195 a share is around 14% higher than the company’s closing tock price before the weekend, says the Times.

The merged company would be the second largest cable company in the US, controlling cable for 20 million subscribers, and it would be a strong rival for Comcast and DirecTV, says the Wall Street Journal.

However, the new entity would still be trying to catch up with Comcast which has already invested a lot into the tech that makes it easier for viewers to watch shows they like on the web.

Furthermore, the $55 billion deal is likely to face some scrutiny from antitrust regulators.