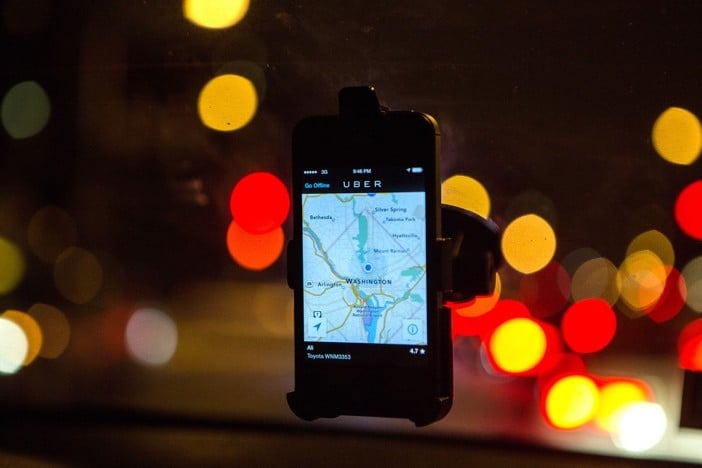 Ride hailing firm Uber has agreed to pay $7.5 million to settle a lawsuit from drivers over background checks, according to a court filing discovered this week.

The settlement is an effort by Uber to remove some litigation risk that currently faces the company. In April, the firm agreed to pay up to $100 million to settle a class action lawsuit involving drivers who said they were employees entitled to benefits rather than independent contractors.

Lawyers representing those drivers filed a memorandum of understanding in court, and said they are drafting a more formal settlement.

The attorneys previously raised concerns that the $100 million settlement could make it more difficult for their clients to pursue claims regarding the background checks.

Both settlements must be approved by a San Francisco federal court judge.