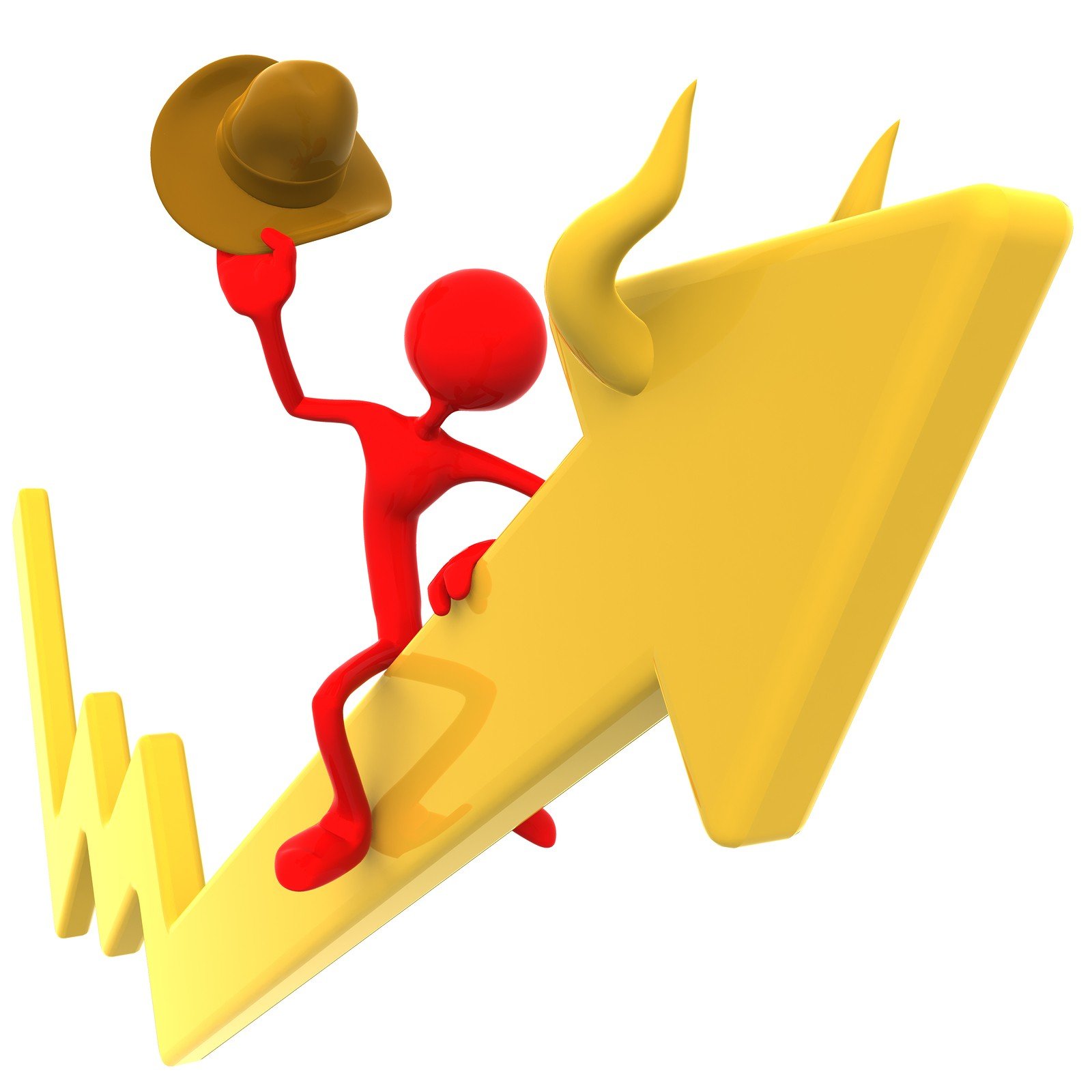 U.S. stocks opened higher Thursday as investors weighed newly released earnings and data reports from major banks. As more quarterly results are released, investors will be assessing the impact of slow global economic growth on companies in the U.S.

Globally, stocks recovered after experiencing two days of losses. Investors are betting on the Federal Reserve not raising rates until 2016. The Federal Reserve has stated that it will only hike rates if it sees signs of stable economic recovery.

Data released on Thursday shows that consumer prices have dropped to their lowest level in 8 months, but unemployment claims dropped last week.

Seven of S&P’s 10 major sectors were up, with the financial sector leading the advancers at a 0.9% increase.

On the NYSE, advancing issues outnumbered the decliners. Over on the Nasdaq, 578 issues fell, while 1,548 rose.