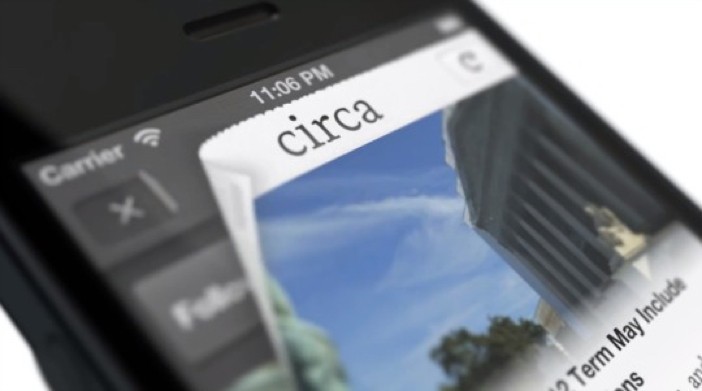 Twitter is reportedly in acquisition talks with the mobile news app Circa, according to sources with inside knowledge of the discussions. The deal has however not yet been finalised and Twitter is just one of the avenues being explored by Circa, whose value is unclear. The startup has however raised almost $6 million since its launch in 2011.

Circa provides short news stories for mobile devices and was founded by Matt Galligan. It has had several early-stage investors, including Path CEO David Moring, WordPress founder Matt Mullenweg, and Quotidian Ventures.

It was previously reported by Fortune that Circa was looking for an acquirer after an $8 million round of funding fell through. Galligan has not commented about specific Twitter-related conversations however but says he has been exploring exit opportunities for the app, which at the moment lacks scale and may indeed be more powerful in partnership with a large company than as a standalone startup. 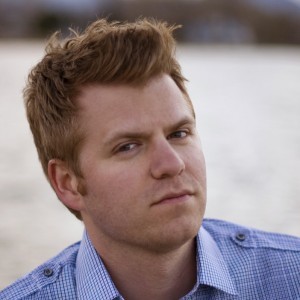 “We didn’t put Circa up for sale”, Galligan said recently. “We’ve got a term sheet for a Series A on the table, but after evaluating all the inbound interest from potential acquiring parties, we decided we wanted to give more attention to those conversations”.

If Circa does get bought, it will be the latest in a long line of media companies to become consolidated. Earlier this year, the tech site Gigaom went out of business unexpectedly, and no doubt Circa would like to avoid the same eventual fate.

A number of media startups have raised cash from venture capitalists recently, and may have been acquired by larger companies or simply run out of money. It’s unusual for Twitter to acquire a media startup, as the company doesn’t produce its own content. However it does help its users, such as publishers and media organisations, spread their content and links.