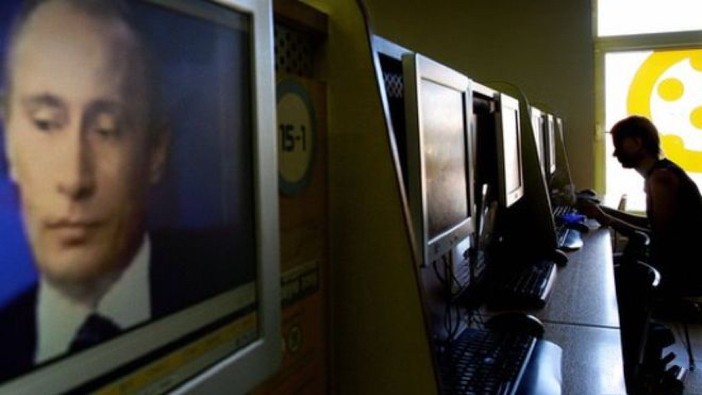 Russia says that it’s going to beef up the laws it uses to tackle online piracy. Current laws were introduced in 2014 and gave authorities the power to demand that Internet companies cut off sites that access pirated media.

The law only applied to sites sharing pirated movies and TV shows, but the updated law has been expanded to include websites that share links to pirated music, books and software, though it does not cover images.

The new law comes into effect on May 1sth, but gave little time for those accused of harbouring pirated content time to respond before a permanent ban. No court order is required to shut down sites and instead officials will respond to complaints from rights-holders.

Sites accused of pirating content will have the opportunity to argue in court, but if they lose twice their site will go on the block list. In the first year of Russia’s previous laws, anti-piracy watchdogs received complaints concerning 175 sites, and 12 of them were places on the banned list. Most of those are sites that share BitTorrent trackers that people use to track down pirated content.

This week, Sergei Zheleznyak, deputy speaker of the Russian Duma, had a stern warning to pirates about the new law. Mr Zheleznyak said the sites had until 1 May to enter into a “constructive dialogue” with the rights holders. He said: “Our common goal is to ensure that all work is adequately rewarded and that the benefit from successful books, music and wonderful computer programs is enjoyed by those who created them, and not those who stole them”.

Russia also claims that its actions against pirated video has been largely successful. Online sales of movies and TV have in fact doubled since the law came into force, and the updated law has encouraged some Russian websites to make changes.

Earlier this year, the Russian social network VKontakte removed features from its app that allowed people to stream music they had uploaded to the service. But the new anti-piracy law is just one piece of the legislation that Russia is aiming at the Internet.

Last year in August, Russia put restrictions on bloggers with more than 3000 readers and ordered them to register with regulators and follow regulations that governed what they could say. That move prompted human rights groups to say the law was draconian. And in September 2016, another new law comes into effect that means Internet companies will have to locate servers that gather data about Russians in the country itself. However, opponents of the scheme say the data will be used by authorities to locate people who use social media to organise protests.