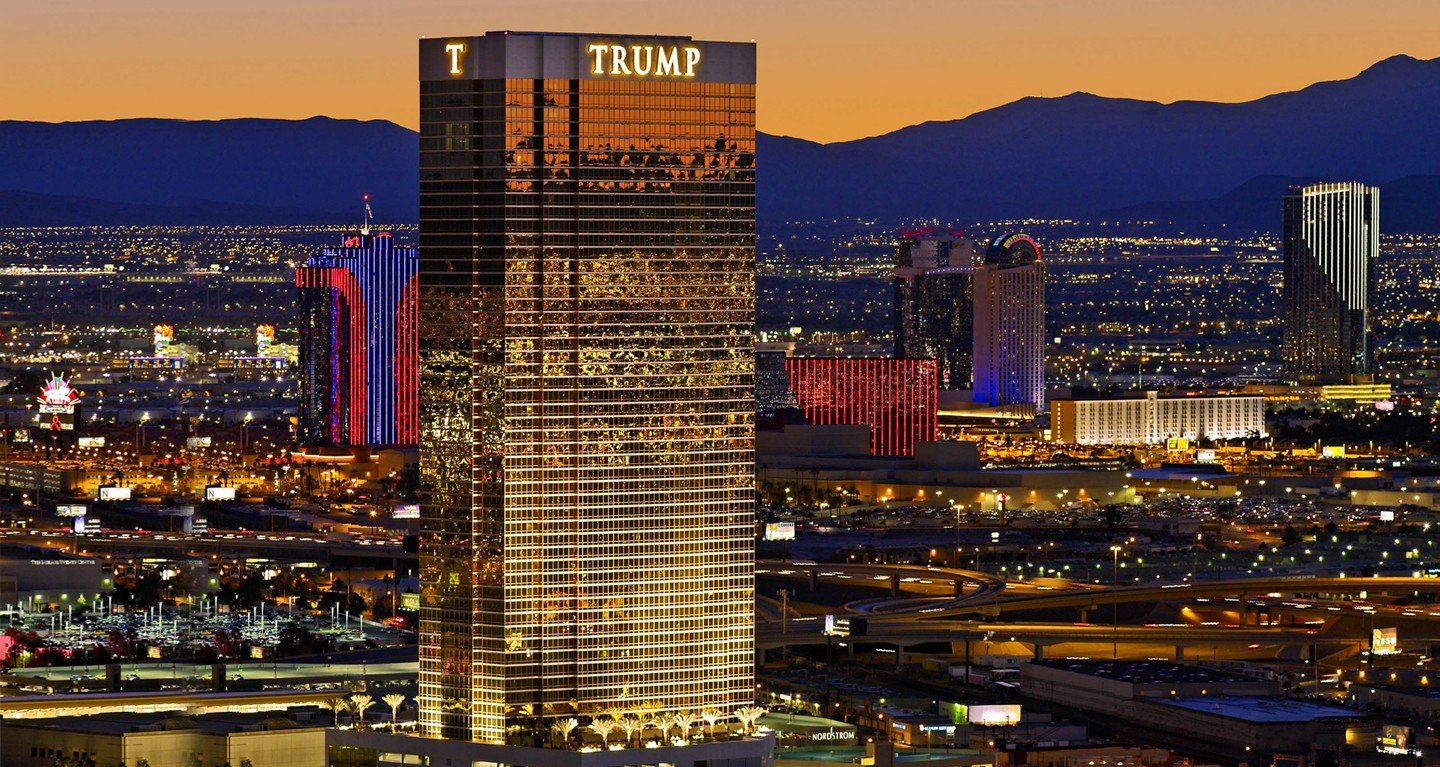 Donald Trump’s luxury hotel properties, known as The Trump Hotel Collection, may be the latest victim of a credit card breach, according to KrebsonSecurity, citing data shared by several US banks.

Sources at those banks have traced a pattern of fraudulent credit and debit card charges to accounts all used at Trump hotels, the Internet and security blog said.

“Like virtually every other company these days, we have been alerted to potential suspicious credit card activity and are in the midst of a thorough investigation to determine whether it involves any of our properties,” said Executive Vice President of Development and Acquisitions Eric Trump.

“We are committed to safeguarding all guests’ personal information and will continue to do so vigilantly”, he added.

Trump is currently aiming for the Republican nomination for president.

Credit card data at Trump properties in the US including Chicago, Honolulu, Las Vegas, L.A., Miami and New York may have been compromised, the report says. The attack “appears to extend back to at least February”.

Meanwhile, Hard Rock Hotel and Casino in Las Vegas said that in May they were struck by a malware attack, that may have allowed hackers to steal information of credit cards at its various locations.