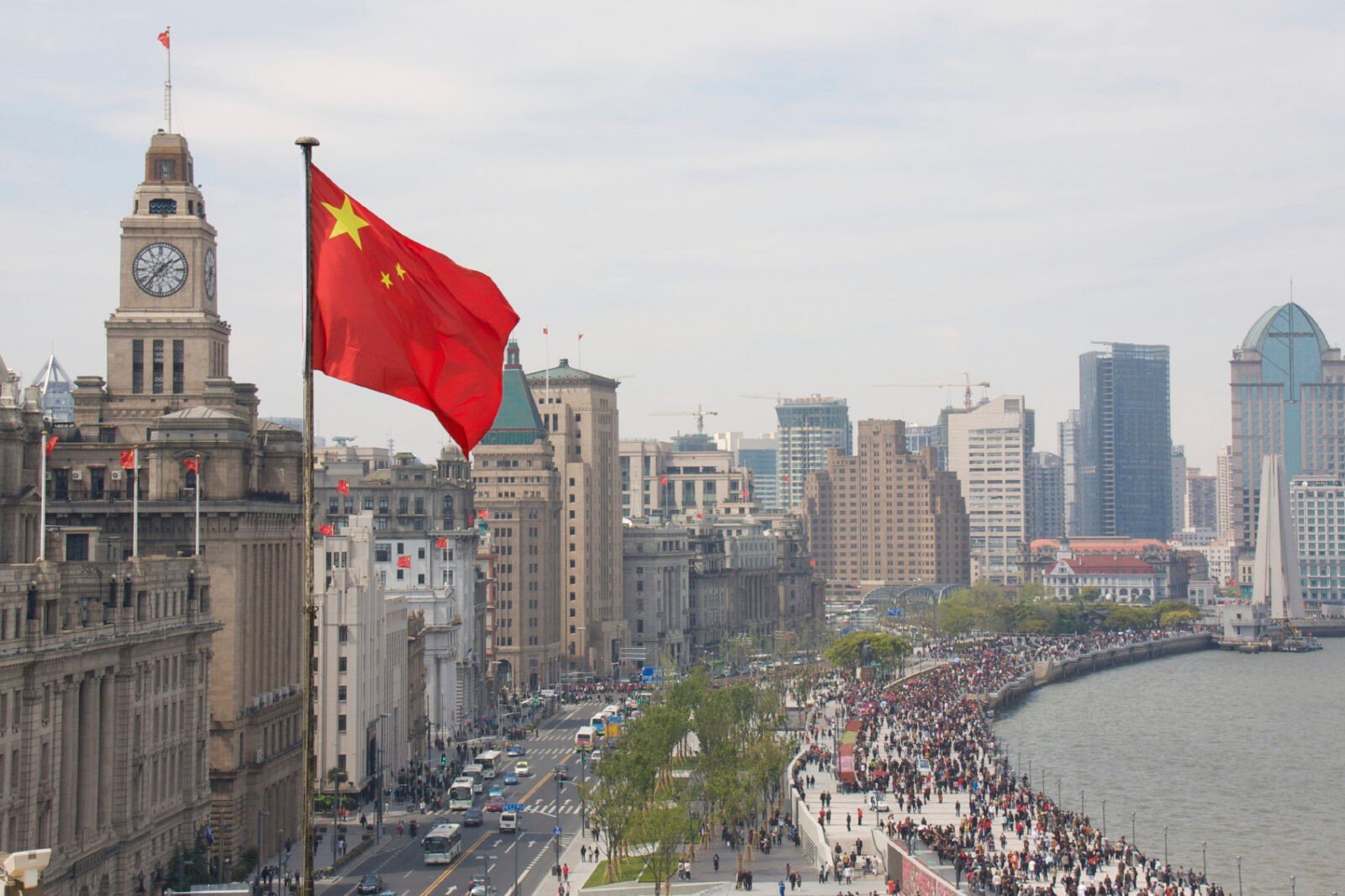 Chinese markets continued to the rally, adding to the country’s slow but steady recovery over the last three months. The Shanghai Composite Index reached 3,522.2 points, up 1.83% on the day. This is a 20.3% increase since the market bottomed out on August 26 during the summer selloff that caused the Chinese economy to struggle during Q3.

The increase has pushed Chinese stocks into the bullish range, which occurs when a market increases 20% from a recent low.

Wednesday, the Chinese markets rallied 4% on the day on news by the central bank that the Chinese authorities are ready to open the market further to foreign investors.

The Shenzhen Composite is made up of smaller stocks, but rose 0.2% on the day after a 5% jump on Wednesday. The index has risen 32% since September 15.

Between June and August 2015, Chinese shares dropped 43% total, which spurred the eventual talks between China and Taiwan for the first time since 1949. These talks have helped the market gain traction in recent days.

Investors are now hopeful that the talks between China and Taiwan will result in an economic collaboration between the two countries that have not had formal discussions since the end of the Chinese Civil War.