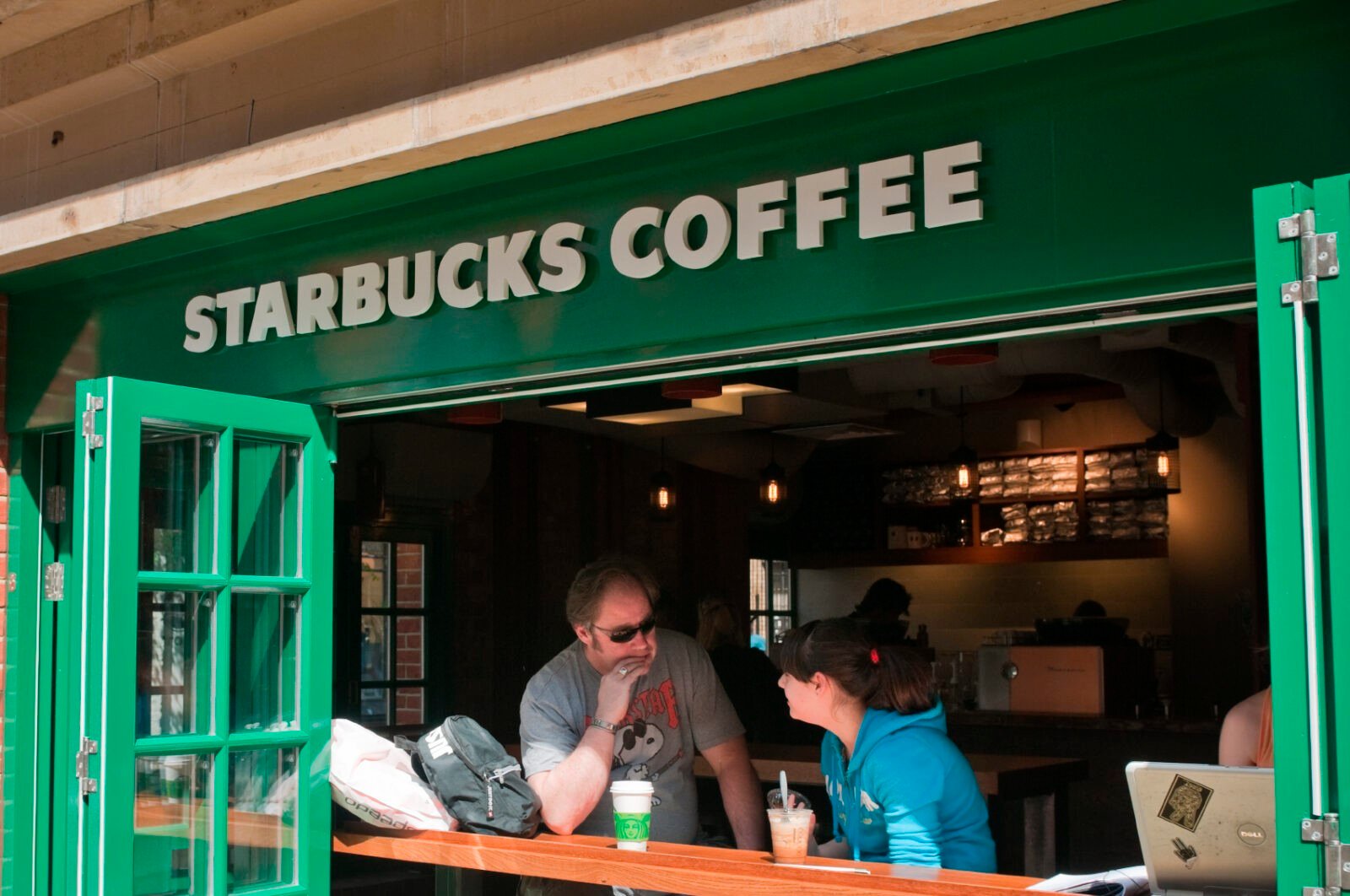 Starbucks Corp. (NASDAQ:SBUX) dipped down 1.43% to trade $62.60 on October 29 just before the coffee giant reported its Q4 2015 and full year financial results. Analysts expected the company to report an increase in earnings and revenue year-over-year for both the full year in the fourth quarter. Analysts were estimating $4.9 billion in revenue and $.43 per share for the quarter.

The company announced that sales increased 18% with $4.9 billion in revenue, hitting analyst forecasts. But Starbucks’s projection for first-quarter earnings per share missed analyst expectations. The company is projecting profit of $.44 to $.45 per share.

During the same quarter last year, Starbucks posted revenue of $4.18 billion and earnings of $.37 per share.

Analyst estimated $19.15 billion in revenue and $1.59 earnings per share for the entire fiscal year. The previous year, Starbucks reported revenue of $16.45 billion and earnings of $1.33 per share.

The Seattle-based coffee company operates 22,519 stores around the world.

Despite missing the mark for projected earnings per share, Starbucks stock is still a buy. The company has strong revenue growth, an excellent record of earnings-per-share growth, steady stock price performance, outstanding return on equity, and compelling net income growth.

The company’s revenue growth is higher than the industry average of 0.5%. Over the last year, revenues have increased by 17.5%, and this growth has trickled-down to the Starbucks’s bottom line. As a result, earnings-per-share is higher.

Starbucks also has positive earnings growth, which increased company shares by 64.85% over the last 12 months and far surpassing the S&P 500. Starbucks stock should continue to push higher despite seeing nice gains over the last year.

In addition, the company improved its earnings-per-share by 22.4% in the most recent quarter. Furthermore, Starbucks has generated positive earnings per share growth over the last two years. In the previous fiscal year, the company turned its bottom line around with earnings of $1.36 compared to the previous year’s earnings of -$0.01.