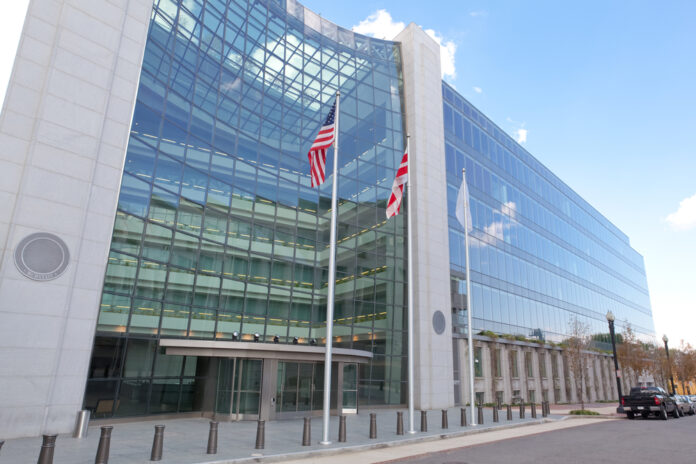 GE has been facing scrutiny since at least 2009. At the time, it paid $50 million to settle the charges made by the SEC. The charges alleged that false reporting and misleading results in the company’s financial statements had misled investors.

In the notice issued earlier this month, it appears that regulatory action is recommended by the SEC. GE denies this and has stated the Wells Notice is not a finding of malpractice or a formal allegation. However, a Wells notice is only issued to companies by the SEC when enforced action is planned.

In the current investigation, GE could face a civil action because of the massive insurance charges of the $6.2 billion it revealed in a January 2018 financial disclosure. The company also announced it needed $15 billion set aside for its long-term insurance payouts. This immediately triggered an investigation by the SEC on the accounting practices of its insurance holdings. This is a large amount rarely seen.

According to a report by Reuters, GE has a portfolio of approximately 300,000 long-term care insurance policies held in the company’s GE Capital Trust unit. Even though most of GE’s insurance operations were redistributed to Genworth Financial Inc just over a decade ago, it kept some of its long-term insurance policies. GE also reinsures policies written by other insurers.

The SEC started the inquiry by focusing on the long-term service agreements held by GE. These include the maintenance of power plants, industrial equipment, and jet engines. The investigation was then continued with a review of GE’s insurance payments.

A GE representative recently said that the company has fully cooperated with the investigation into its insurance subsidiary by the SEC. The company has also acknowledged uncertainty about how the investigation will affect its future business. In a comment about the Wells Notice, GE said: “It allows GE the opportunity to provide its perspective and to address the issues raised by the SEC staff before any decision is made by the SEC.”

There has been no comment by the SEC yet, but GE will have an opportunity to present its case against the enforcement.

The announcement in early October saw GE shares drop by 3.9%, but it has almost recovered since then. Its stock recovery is mostly due to its transformation effort which was partly delayed by the pandemic.

However, the aviation business has also been hard hit by the coronavirus lockdowns, and GE announced earlier this year that it plans to cut 13,000 jobs from its jet engine service operations.

Part of the SEC investigation includes a goodwill write-off valued at $22 billion by GE in 2018, GE has said. If the SEC proceeds, GE could be faced with fines and an injunction against any future violations.