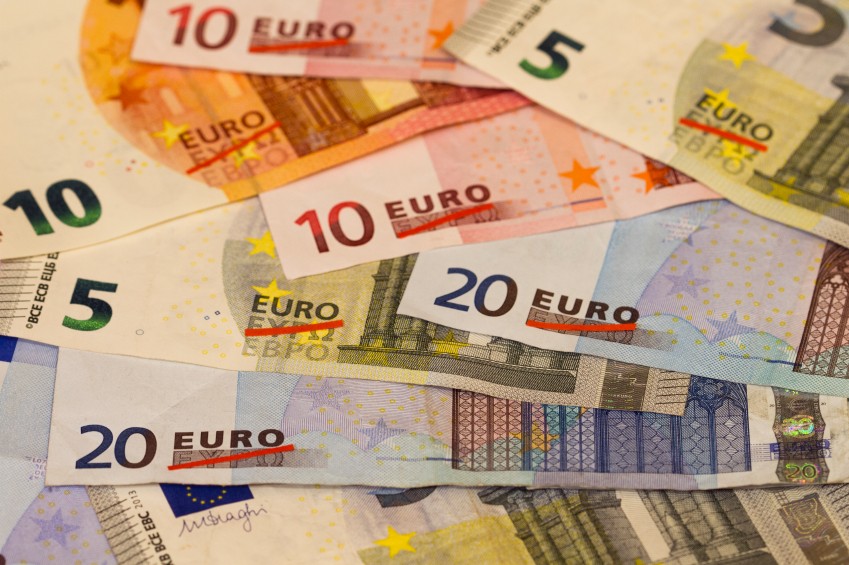 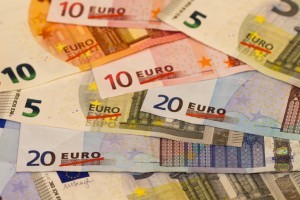 Just like a bad romance, sometimes the best way to show you love somebody is to let that person go. Greece has serious issues. It has an aging population and a burdened demographic profile where fewer and fewer young people are supposed to support a growing pool of retirees. Pair that with Greece’s rather shallow and un-diversified economy and you have a fundamental economic weakness for many years to come. Add to that healthy government benefits and ever militant government employee sector and it’s easy to see why Greece seems to be paralyzed as far as its fiscal health is concerned. We can talk until we’re blue in the face regarding having political will, but the reality is that the major parties in Greece are all in on the crime: the common addiction to the devil ram of state subsidies and social welfare.

Barring a fundamental realignment of Greece’s economy towards a free-market system, I don’t really see Greece staying in the economic monetary union even it wanted to. In fact, the moral hazard of letting Greece hang around for much longer can lead to nasty surprises with other Eurozone members.

It’s worth remembering that there is a specific cultural pattern as far as fiscal stability and fiscal responsibility are concerned. Countries bordering the Mediterranean have always had issues with fiscal discipline. It doesn’t matter whether we’re talking about France, Italy, or Spain. If you compare them with Germany and more northern European Union members, it’s as if you’re looking at two different continents. That’s how profound the differences are in terms of fiscal discipline and ideas regarding the proper relationship between the state and the economy.

By keeping Greece in the mix, this is sending mixed signals that will not just prolong the negative effects of the ongoing Greek drama but also send the wrong signals to key Eurozone partners. It’s a good thing that all this drama is happening with Greece, what if it happens with Italy? Italy’s economy is so big that no bailout is possible. By then, to let the issues represented by Greece fester for that long would truly pave the way for not just a Eurozone fiscal implosion but possibly a global fiscal disaster.