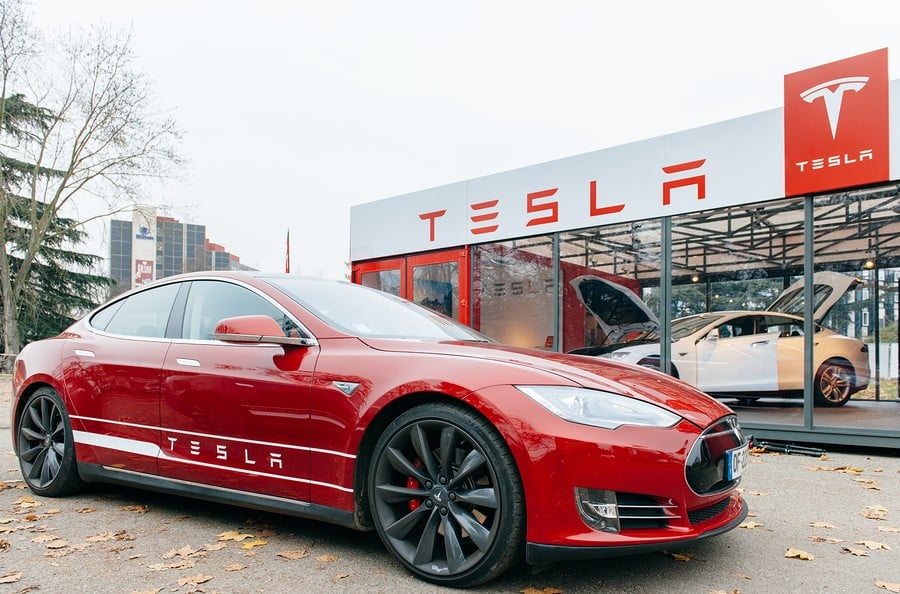 Tesla‘s new Model 3 electric vehicle project will result in a sedan and a crossover vehicle, the Wall Street Journal reported this week.

The US company is also planning cars beyond the Model 3 lineup, and expects the costs for batteries and technology to fall in the next few years, meaning lower-priced electric cars and higher demand.

The smaller Model 3 is the third generation of Tesla cars. It follows the Roadster, which was the company’s first electric sports car, and two other vehicles built on the same architecture: the Model S from 2012 and the Model X. The Model X should be available later this year.

Prices for the Model 3 are said to start at just $35,000, half the starting price of Tesla’s first mass market car, the Model S sedan. The Model 3 will apparently have a range of around 200 miles on a full charge.

The company hopes the Model 3 project will push sales towards half a million by the end of the decade, says the Wall Street Journal, citing Tesla’s CTO, JB Straubel, speaking at the EIA Energy Conference.

It remains to be seen exactly when the Model 3 cards are available, but it’s never been a more exciting time for anyone interested in electric vehicles.