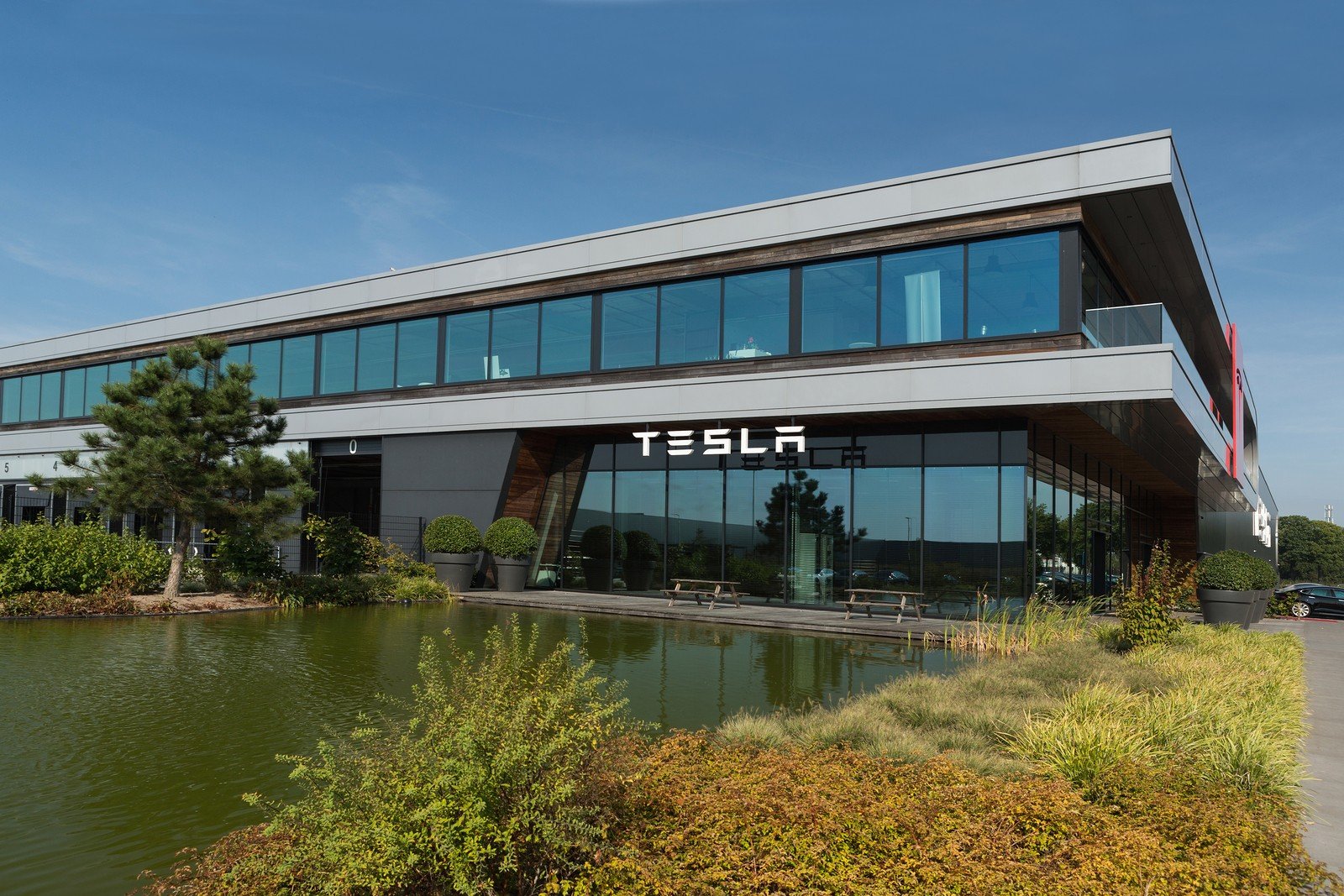 Tesla’s battery pack has allowed the company to enter new territories. The company’s electric batteries have been a concern of consumers since the first Model S was produced. Battery degradation is being kept in a database where 286 Tesla Model S owners update a public Google file to keep track of battery degradation.

Owners of the vehicle can expect their batteries to hold a 90% charge at the 200,000-mile mark.

The data calculates batteries charged at Supercharging stations, too. Supercharging is more beneficial to the battery, according to the data. The reason for the improved battery life is partly contributed to a faster charge with less heat production to degrade the battery.

Elon Musk, Tesla’s CEO, stated at the company’s annual stockholder meeting that the company has 500,000 simulated miles on the Model S with the battery retaining 80% of its original charge level.

The vehicles may, based off the data, run for up to 1 million miles on the battery pack.

Charging a standard portable charger pack, for example, might have a lifespan of a standard Li-Ion battery, or roughly 3 – 5 years.

The data supplied in the survey, a survey that is ongoing, shows that most drivers drive 10,000 – 20,000 miles per year. The rate would require an owner to operate their vehicle for another 50 years, at a minimum, to be able to calculate the battery life at one million miles.

Tesla’s investment in long-range battery packs has caused Toyota to switch their pace. The company announced that they expect long-range electric vehicles in their automotive lineup in 2020.

Tesla announced earlier in the day that the company will cap their free Supercharging for new vehicles. The rapid battery stations were a major perk for owners.

The company plans to offer 400 kWh of power, or enough to operate for 1,000 miles, per year. When the annual credit expires, the owner will be assessed a small fee to use the charging station.

The post states that the fee assessed will be less than comparable gas. The company will use the additional fees to expand their Superchargers from the 4,600 in operation to further accommodate drivers across the US, Asia, Europe and other key markets.