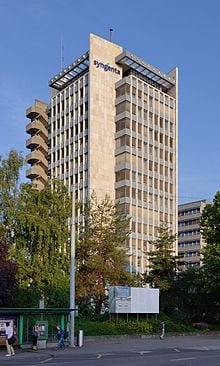 Syngenta Ag (SYNN), the largest agrochemical company in the world, just rejected a bid from ChemChina valued at $42 billion. ChemChina is a state owned entity that goes by the name of China National Chemical Corp.

The deal was declined due to regulatory concerns.

Monsanto Co. (MON) also offered to purchase the company last month for $47 billion. The bid was ultimately rejected, and shareholders are now calling for the company to boost returns as a result of declining two massive takeover bids.

Both companies declined to talk about the matter further with news outlets.

Syngenta’s stock skyrocketed on the news of a potential takeover, with shares up 10% on the day. It’s all but inevitable that the company will take drastic action, such as accepting a takeover bid, but an appropriate evaluation must be given. Syngenta sells its products in over 120 countries, and states that Monsanto grossly undervalued the company, which makes sense that the smaller bid from ChemChina was rejected.