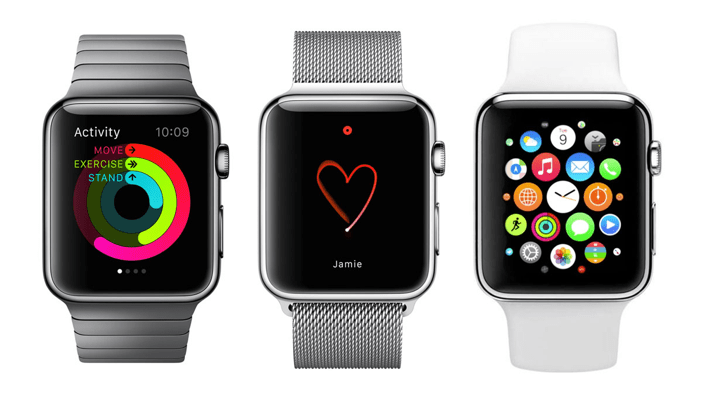 Exports of Swiss watches have just experienced their largest drop per quarter since 2009 in Q3 this year with plummeting sales in Hong Kong and China, as well as Singapore, Taiwan, the Emirates and South Korea, which were all considered robust markets in the past.

The Federation of the Swiss Watch Industry, according to Reuters, said that a “marked decline” in exports for September (down 9.9 percent) contributed to a total drop of 8.5 percent in the quarter.

“This negative change has spread to other, hitherto more robust Asian markets, and casts something of a shadow over prospects for the year 2015”, the Federation noted.

The report noted that all price segments were affected but the largest drop was in the $200 – $500 segment which suffered a fall of 14.5 percent, which is “igniting concerns that the Apple Watch could finally be taking a bite out of the Swiss industry’s stake”. 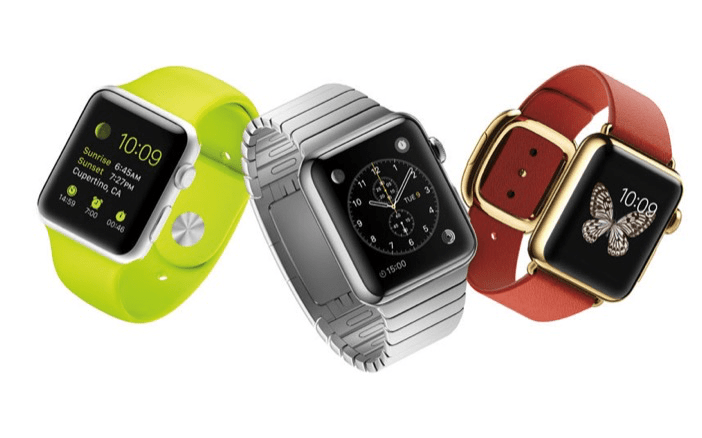 Many Swiss watch companies however have publicly stated the Apple Watch is not a threat, but Swatch co-inventor Elmar Mock this year that Apple Watch would put pressure on the traditional watch industry in Switzerland, proclaiming that “anything in the price range of 500 francs to 1,000 francs ($500-$1,000) is really in danger”.

Shortly after the launch of the Apple Watch in many markets but prior to the Swiss launch, the Apple Watch was already being touted in Apple’s retail stores in Zurich, attracting a lot of interest from potential buyers.

The Apple Watch has been marketed with an eye on fashion markets, with a large choice of bands, colours and materials to make the watch attractive to as many buyers as possible and not just technology enthusiasts.

Besides the Apple Watch, other smartwatch companies have tended to sell budget-focused watches mainly to the tech-obsessed, while other watch companies have based their products on fashion alone without developing the technology that could be used in wrist-worn devices.