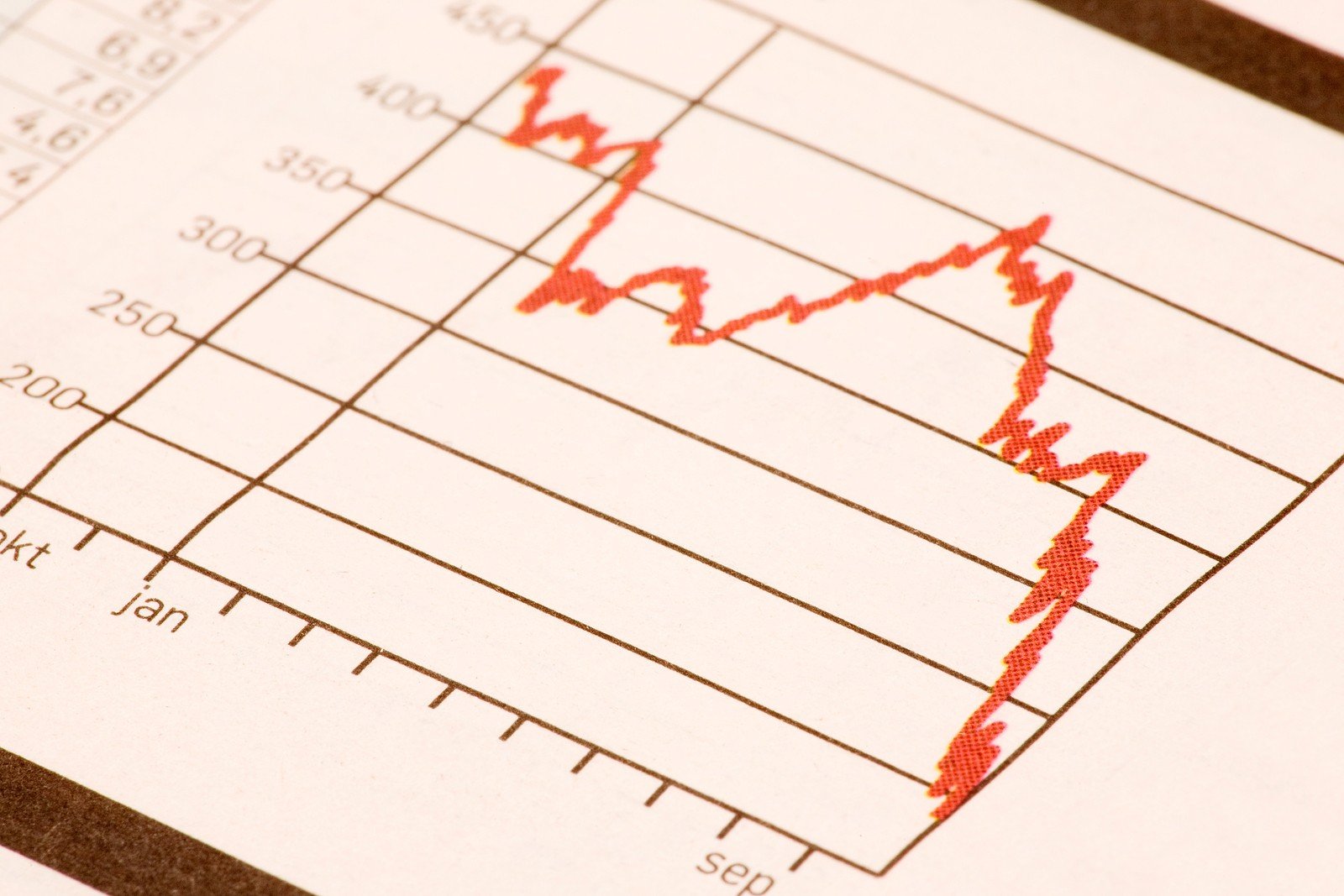 Wall Street opened lower on Tuesday following a major drop in IBM (IBM) stock. The company’s stock fell 6%, down to $140.90 a share following the company’s report that quarterly revenues declined further than expected.

The news of IBM’s revenue decline dragged down the Dow Jones Industrial and S&P 500 on Tuesday morning.

This week has investors waiting and watching as quarterly reports are released for the third quarter. Yahoo (YHOO) and VMware (VMW) are scheduled to report their third-quarter results after the closing bell on Tuesday.

The S&P 500 is expecting third-quarter profit reports to show a 3.9% drop on the quarter.

Verizon (VZ) reported better-than-expected results, causing the company’s stock to rise 1% to $45.04 on Tuesday morning. Travelers (TRV) was held by underwriting gains during the third quarter, allowing profit to beat estimates. The company’s stock is up 2.1% on the day and currently trading at $108.49 a share.

Tech and biotech stocks helped the stock market on Monday despite a slow start on the day.

SanDisk (SNDK) stock is up 6% today following reports that Western Digital (WDC) is in talks to buy the chipmaker. No further details about the acquisition have been released by either company.

The Dow Jones Industrial (DJI) is down 74.83 points on the day. The S&P 500 is down 5 points and the NASDAQ composite index is down 13.82 points in early morning trading on Tuesday.