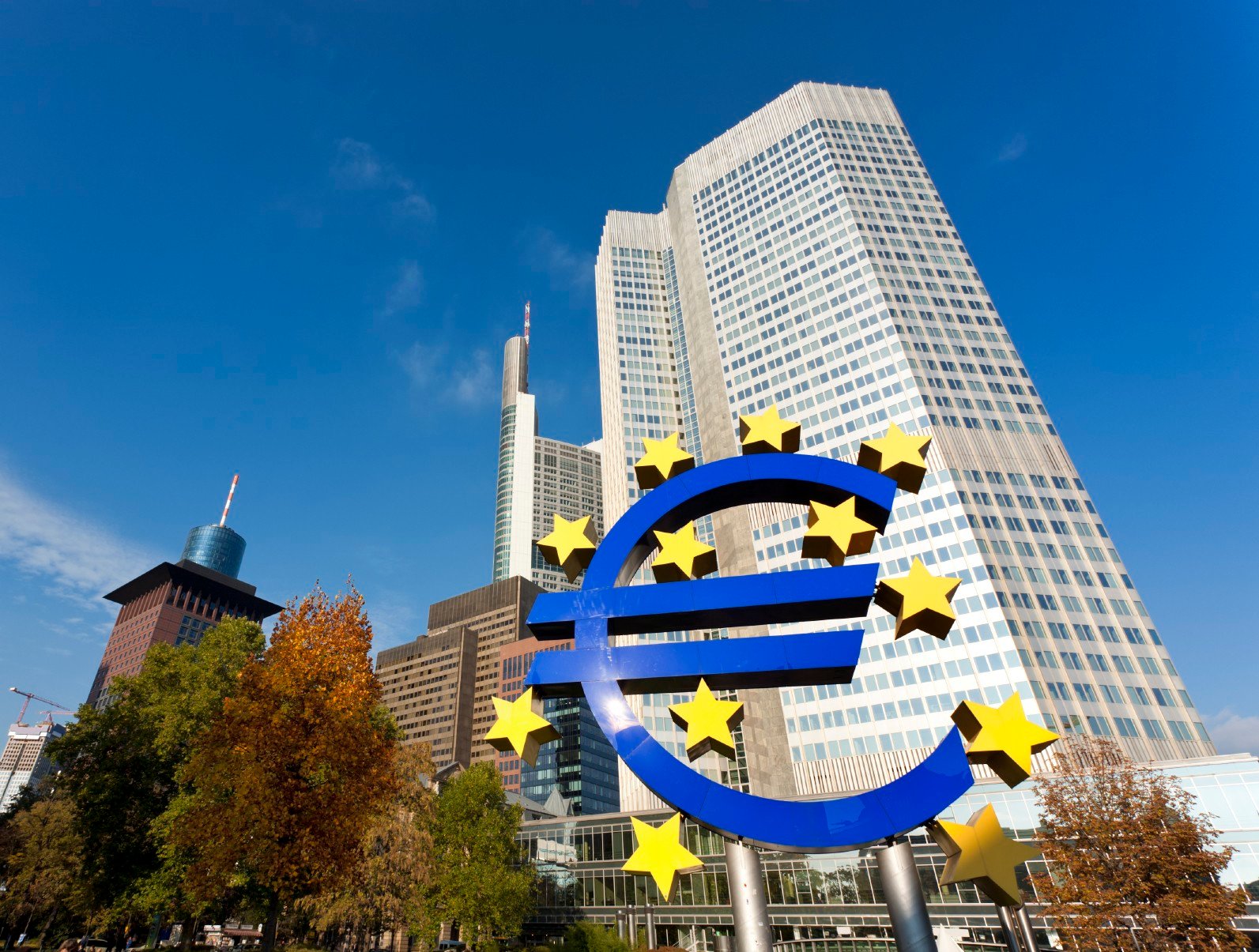 Stocks and oil, major drivers of a global market rout since the beginning of the year, rebounded strongly on Friday thanks to statements from the European Central Bank hinting of more monetary policy support.

Global stocks surged to their biggest rise in a month while Asian stocks recorded their best trading day in three months a day following ECB President Mario Draghi statement saying the central bank would potentially ease policy further at its next meeting in March, a message he echoed at the World Economic Forum in Davos on Friday.

Oil likewise rallied around 5% for the 2nd consecutive day, inching back up from 12-year lows to above $30 a barrel.

European stocks also rose following the news with the region’s main indices gaining by around 2% for the 2nd day in a row, following recent steep drops.

For context, all aforementioned indices were down by at least 20% from last year’s peaks just before the ECB’s announcement.

In Asia, MSCI’s broadest index of Asia-Pacific shares outside Japan rose by 2.4%, the biggest gain since October 2015 after dipping to a 4-year low on Thursday.

Japan’s Nikkei closed 5.9% higher, the highest in 4 months. Chinese stocks gained 1.3%, recovering from a steep drop of 20% since the turn of the year.