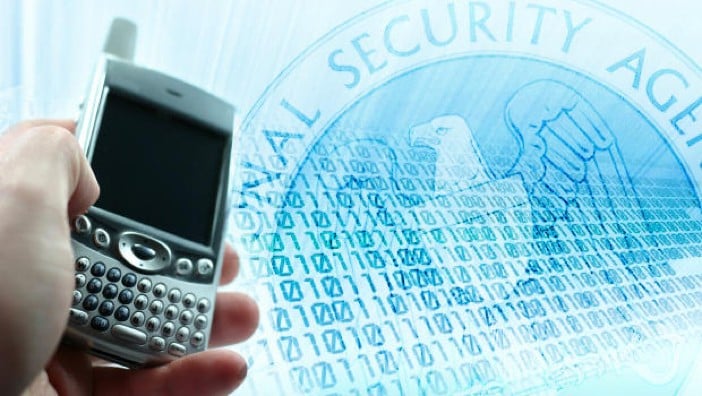 The government appears that it’s changing its position on one of the surveillance technologies that it uses.

The Justice Department is conducting a review of its use of secret cellphone tracking devices, according to a report in the Wall Street Journal.

For many years, federal and state governments have been using a technology known as Stingray, which can tap mobile devices as well as cellular metadata such as call times and location.

But there has been little information about how organisations are collecting and using this data. That’s because local authorities have been made to agree to non-disclosure agreements with the federal government.

Now though, the federal government may be rethinking the secrecy concerning such devices. Besides a review of how much detail it can provide about the tracking devices and how they are used, the FBI has been obtaining search warrants when they intend to use Stingray-like programs, says the Wall Street Journal. 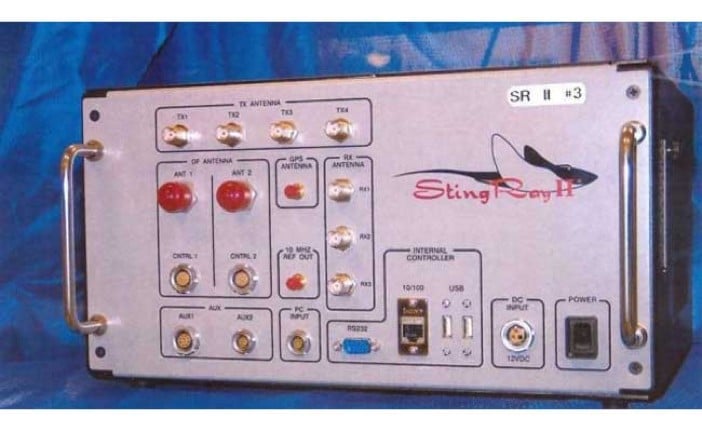 At the moment, it’s not possible to know if such devices are being used. Requiring a warrant is one way to ensure that authorities do reveal when the surveillance devices are in use.

The secrecy surrounding such programs has led to several court cases from civil liberties organisations such as the ACLU. And recently, the New York Civil Liberties Union (NYCLU) uncovered records documenting cases when the New York Sheriff’s Office used the technology.

“It’s a long overdue but positive development”, NYCLU staff attorney Mariko Hirose said recently. “One that I hope will have an impact on local law enforcement”.

Hirose highlights the differences between federal and state agencies in terms of their use of Stingray. The FBI has been working to receive warrants to use the tracking machines, but some police forces such as Baltimore and Tacoma, have been using Stingrays to compiled evidence without disclosing information about their activities.

The new transparency is a step in the right direction, but it’s simply an indication that a review is underway.

“There’s still a lot to see about what this outcome will be and when we will found out more”, said Hirose.