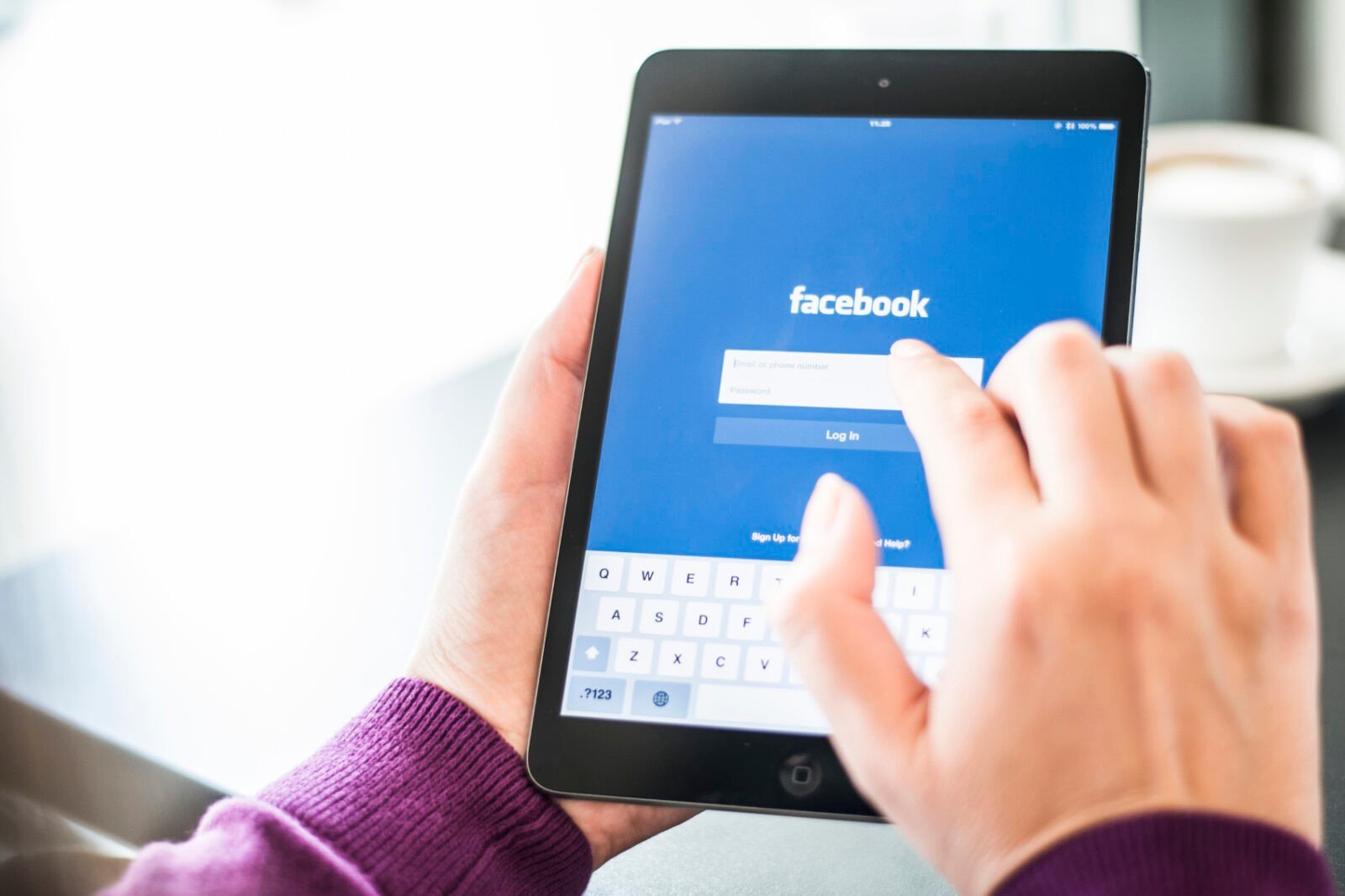 It’s very easy to get excited about Facebook (NASDAQ:FB). In one year’s time, its stock has appreciated by 44%. Also, the company is beginning to rack up quite a bit of sales with generated 12.5 billion dollars in revenue and shows no signs of slowing down. One key area that shareholders really find exciting is that Facebook is locking into video ads and is really gaining a lot of attraction as far as monetizing its mobile traffic.

With all that said, there are some serious danger signs materializing regarding Facebook. This stock might have reached its peak. As you probably already know, one of the most fundamental aspects of successful investing is timing your trades. You don’t want to buy a company at the top and upholding an empty bag. Similarly, you don’t want to sell a stock too early.

Well, it appears that the train has left the station as far as Facebook stock is concerned because of the following red flags. First, while Facebook’s revenue is 12.5 billion dollars, its profit margin isn’t that big. Its profit is only 2.9 billion dollars. This is a serious issue because Facebook is a huge company with a large stock float. This is most glaring in its price per earnings ratio. This ratio is at a ridiculously high multiple of 76. Compare that with a price per earnings ratio of Apple computer which is 17.

Another red flag that is potential shareholders or current shareholders should pay attention to is the fact that Facebook stock has been appreciating too fast in a relatively short period of time. Facebook stock is up 44%, while Google stock is actually down 1%. This is a serious issue considering the fact that Google makes way more money than Facebook. Also, its market cap is only 38% bigger than Facebook.

All this factors highlight the reasonable conclusion that Facebook may be grossly overvalued. I know that’s not saying much that considering much that the S&P 500 as a whole is overvalued. Still, if you want to hang on to your gains, it may be a good time to exit at this social networking stock.