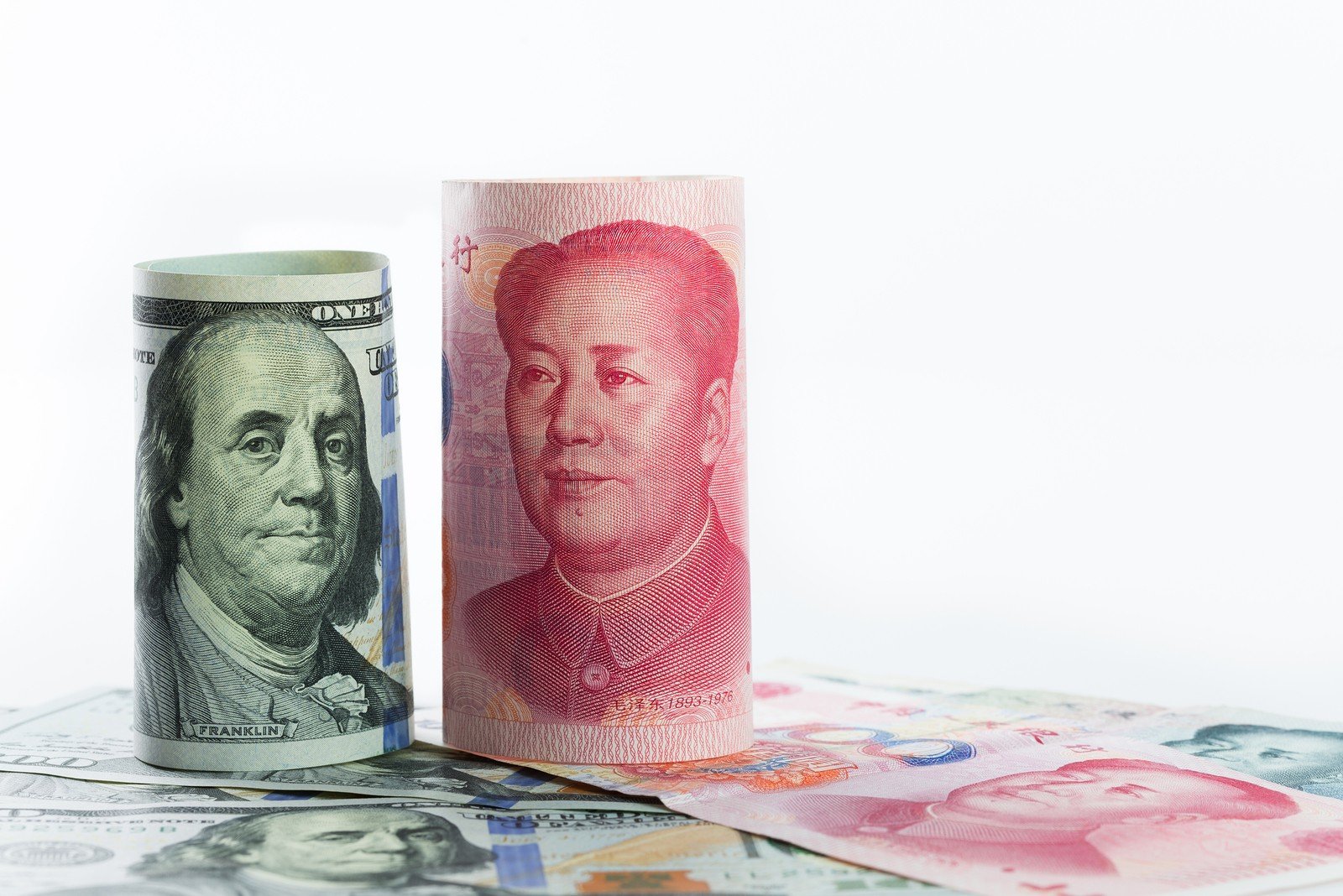 China has put on hold bank-technology rules that Washington and others complained amount to unfair regulatory pressure on foreign firms, a government notice seen by Reuters said.

The notice, dated Monday and issued by China’s bank and tech industry regulators, said the rules to improve the security of banking technology were suspended until further notice while the government solicits feedback from banks.

The rules sparked concern among foreign business groups and governments after they were issued in December. Their suspension comes as U.S. Secretary of Commerce Penny Pritzker visits China on a high-profile trade mission to drum up business for U.S. firms.

“I think the government concern is reasonable, but it’s technically impossible to comply with such rules,” said a banker working at a foreign bank in China who declined to be identified.

The decision to suspend the rules came after “financial institutions in the banking industry and related parties put forward opinions for improvements and proposed changes”, the notice said.

Reuters reported in March that China had agreed to delay implementing the technology restrictions.

China is also working on an anti-terrorism law that would require foreign companies to hand over encryption keys, triggering U.S. protests.

The Obama administration has raised concerns about the bank rules and other cybersecurity regulations that could limit foreign technology companies’ opportunities in China.

A group of 31 business associations from the United States, Japan and Europe told Chinese officials in a letter that they had “strong concerns” about bank information technology rules and urged Beijing to formally suspend them.

Business groups fear that the regulations would favor domestic products at the expense of overseas firms, or require that companies disclose to the government sensitive intellectual property, encryption keys or install “backdoors” in products.

Washington has said it is working with allies in Europe and Japan to break down the Chinese barriers and had requested through the World Trade Organization that Beijing clarify the banking technology rules.