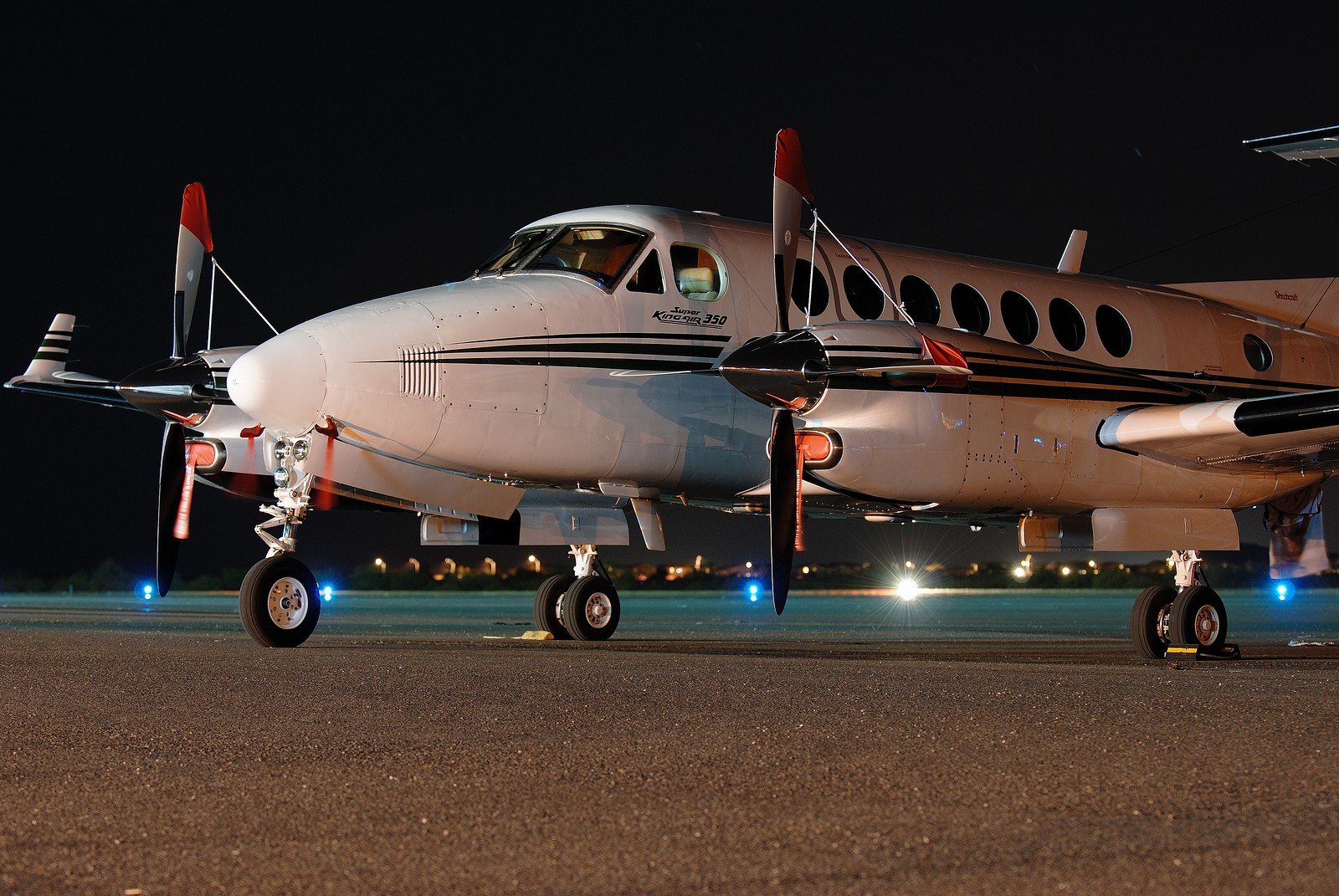 A private plane has crashed in a wooded area in Mississippi near Tupelo Airport in Lee County, officials and witnesses say. A total of four people were on board the aircraft and there are no survivors.

The accident happened at 8:32 a.m. CT on Monday when the Beech BE36 aircraft went down in a wooded area off Colonial Estates Road in Tupelo, which is about half a mile from Runway 18 at Tupelo Regional Airport.

Arlene Salac, a spokesperson for the Federal Aviation Administration (FAA), said the crash happened after the pilot reported smoke in the cockpit. She provided no other details about the circumstances of the crash.

Numerous rescue crews responded to the scene and footage showed thick plumes of black smoke rising from the area, though the smoke was no longer visible just after 9 a.m.

Tupelo Police Chief Bart Aguirre said a pilot and three passengers were on board the aircraft and there were no survivors. Information about the identities of the victims, the owner of the aircraft, or where the aircraft was heading was not immediately released.

Both the FAA and the National Transportation Safety Board (NTSB) will investigate the cause of Monday’s plane crash.