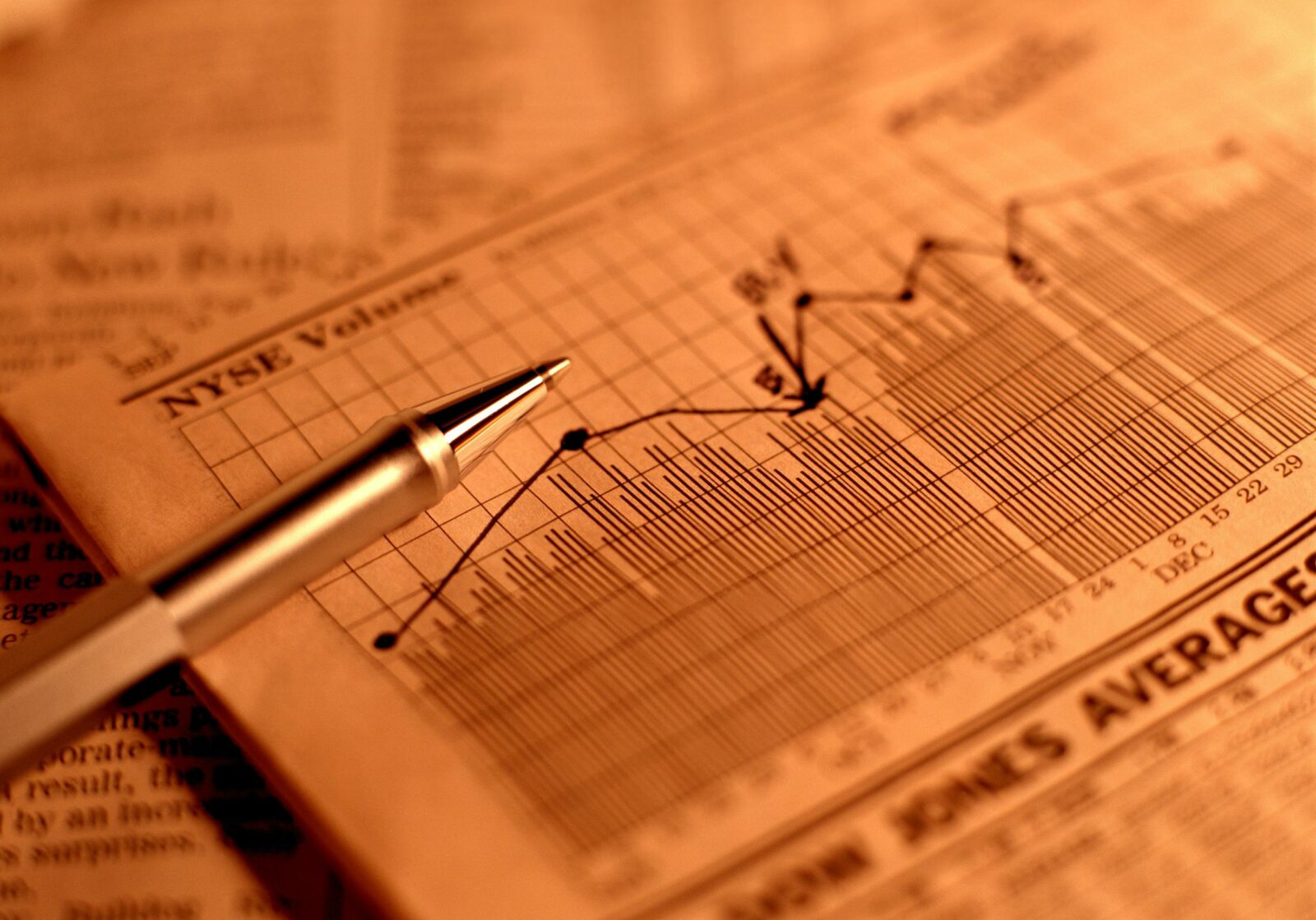 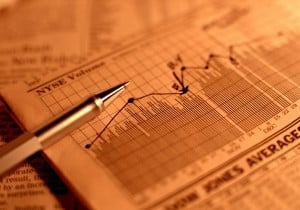 If you are currently playing the Dow Jones Index, it is very easy to get vertigo. It seems like one moment you’re riding the crest of yet another record-setting high and then crashing the next. It is obvious that there is a lot of mixed signals roiling the market. Market players, for the most part, are not dumb. They know that the global economy, taken as a whole, is not exactly robust. The signs of a market correction are everywhere. In fact, the problem isn’t coming up with evidence of a global economic slowdown but picking which piece of information to place more importance on.
Negative signals abound
Which economic trends should you be wary of? Take your pick. In Europe, several economies are already flat on their back with grim short-term outlooks. In Asia, Japan is still trying to wake up from the decades-old deflationary spiral it can’t seem to spend or cajole itself out of. Even the darling of the global investor class, China, is showing weakness. While it is still growing, its projected growth rate is nowhere near the reassuring figures it used to rack up consistently in years past. Indeed, thanks to China’s robust growth, it acted as an economic pillar and beacon of fiscal hope in the quarters immediately following the financial crash of 2008. China doesn’t offer such reassurance now. In fact, given its possibly huge looming housing crash, capital flight, and intransigent dependency on the export market, it would truly be surprising if its growth rate heats up in the short-term. The US is the only bright spot but its jobs figures cast two menacing shadows: an alarmingly low level of labor force participation and payrolls that slant heavily towards the lower end of the wage scale.
On the other end of the equation, the only consistent factor giving the market wings is the reality or prospect of quantitative easing and the easy liquidity such policies produce. All that easy money is like free candy and the gyrations in the market seem to be no different from those experienced by a kid with a sugar rush. Given the negative signals above, there’s always push back. It is only a matter of time until the stronger trend dominates. Sure, the ECB is set to do easing but can it match the scale of the US Fed? Japan is doing its own easing/yen depreciation. Can it handle the cost? So many open questions. Yet, the fundamental laws of finance and human psychology remain the same. Expect the volatility to get worse until we get a decisive market direction that will provide consistency for quite some time.