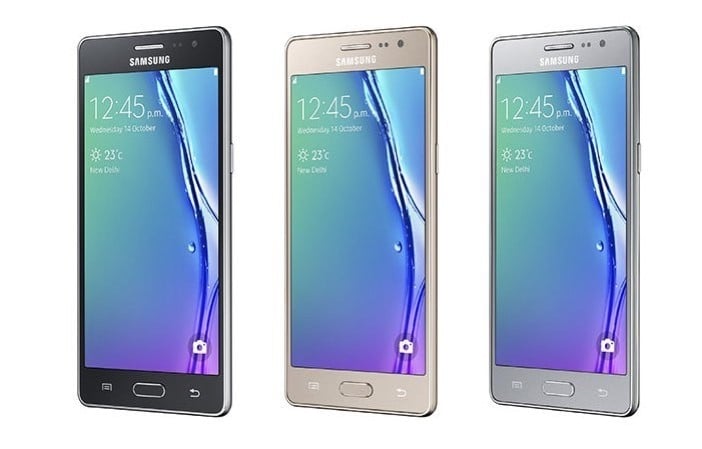 The Tizen-based Z3 smartphone from Samsung has apparently ranked fourth in the world in the top 10 trending phones, during the second week of November. The ranking is released by various press outlets including GSMArena.com each week. The announcement came just weeks after Samsung started selling the Z3 in India in late October.

Tizen phone makes top 10 in under a month

The Z3 phone ranked in the top 10 less than a month after its launch. In contrast, Samsung’s first Tizen phone, the Z1, made the top 10 for a while a month and a half after launch, and the company sold more than a million Z1 devices in India, even though it was largely an experimental model to gauge sales and appeal. The Z3 however vastly improves the functionality but maintains a low price of almost $130.

At the moment, mobile industry pundits are waiting to see whether the Tizen-powered Z3 will help the fledgling operating system gain in popularity. US research firm Strategy Analytics said recently that for the first time, Tizen has beaten BlackBerry OS for fourth place in the global smartphone operating system market in Q3. The Z3 model is expected to expand the market in emerging countries such as India and Bangladesh, as well as Russia and parts of Europe.

Industry watchers however say that it’s absolutely critical to increase the number of Tizen apps that are available for the devices, if Samsung really wants to expand the OS’ ecosystem and market share. Currently, there are approximately 1,000 apps in the Tizen app store, far less than the 1.4 million on Google Play and 1.2 on the Apple App Store.

If Samsung has continued success with its Tizen devices, it might one day help the company reduce its reliance on Google, whose Android OS is used on the majority of its smartphones today.